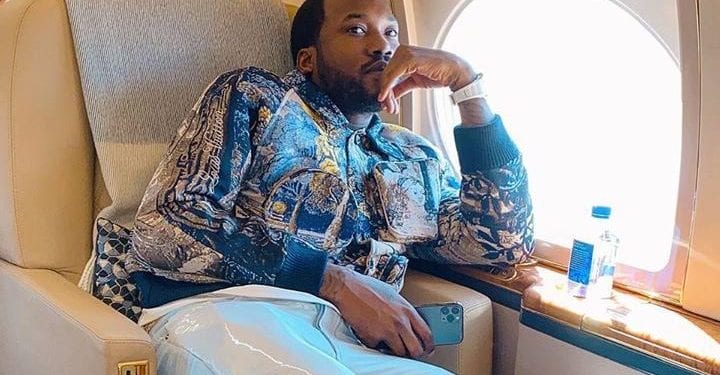 Feds Swarmed Meek Mill’s Private Jet In Miami. It appears that Meek cant’t get a break. Although, Meek has been a model citizen for some time now, trouble seems to follow him.

How did Meek become a target for the Feds?

Feds swarmed Meek Mill’s private jet in Miami. The incident happened over the weekend. After Meek and his crew were stopped by the Feds,Meek admitted he was racially profiled. And, I agree totally agree with Meek. Hasn’t Meek proved that he has changed his lifestyle? I really thought since Meek is working to make positive changes with criminal justice reform he would be more respected.

But obviously, being a black man in America you are always subjected to being searched. Also, it sounds like there was no probable cause to search Meek’s jet, as reported by BET. There is video footage of the search in case you all want to see it. Clearly, Meek was upset about being detained by authorities. Here is what Meek had to say about the incident:

“How many times we gotta be searched being black, man? “I be telling them the least y’all could do id give us an explanation for being searched. Y’all already know we black – we be getting searched too much.”

Keep in mind, that Lil Wayne was stopped in the same fashion as Meek just a few months ago. I was wondering what were the Feds looking for on Meek’s jet? Also, isn’t it ironic that you never hear other celebrities jets being searched. I have only heard rappers being either pulled over in their cars or jets being searched. As a matter of fact I can’t remember any other entertainer being stopped or detained in this manner. Is this a case of racial profiling as Meek has suggested? 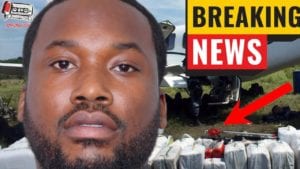