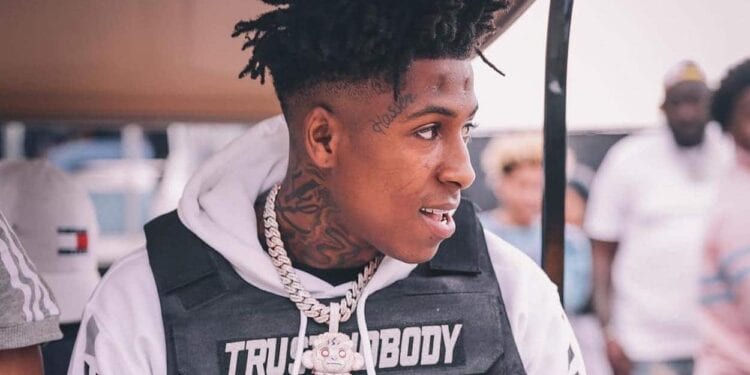 Feds Are After NBA Youngboy. We are hearing reports that NBA Youngboy is in trouble again. If NBA is found guilty it will be bad.

Will NBA Youngboy go to prison?

Feds are after NBA Youngboy. The young Louisiana rapper was in the news recently. Just a few days ago sources reported from WAFB9 NBA Youngboy could be facing more charges.

It was back in May 2019 NBA Youngboy was involved in a drive by shooting. However, NBA Youngboy whose real name is Kentrell Gaulden was not injured. But his girlfriend and a young 6 – year – old boy was shot. In addition, Mohamad Jradi was killed in the crossfire.

Although, it is not clear at this point what the investigation will uncover. I do believe the Feds have some sort of evidence against Kentrell. Hopefully, Kentrell will not have to face prison time. Even though, it appears Kentrell could be going to prison. 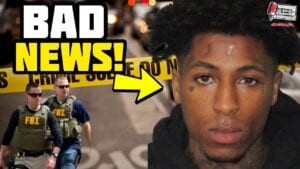