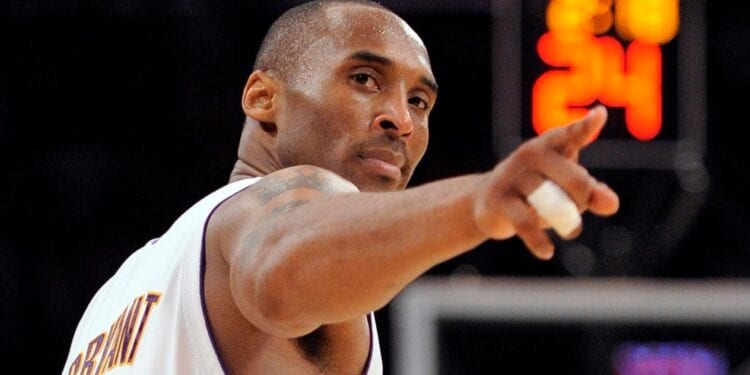 Was Kobe Gonna Leave Nike? We just got breaking news about Kobe Bryant’s unhappiness with the sneaker brand.

Kobe next venture was Mambo Enterprise

Was Kobe gonna leave Nike? There has been some controversy brewing about Kobe’s dissatisfaction with Nike contract. In recent news report we found out that Kobe was in the process of starting his own shoe line (Mambo0.

However, weeks before Kobe and his daughter GiGi were killed in a fatal helicopter crash. Unfortunately, Kobe’s dream did not come to pass. This 17 year relationship that Kobe had with Nike was allegedly coming to an end, as reported by Yahoo News.

Equally important to note, if Mambo was launched it could been devastating for Nike. In fact, Mambo could have been quite successful. Especially, since many people including African Americans spend a lot of money on designer sneakers and apparel.

The Mambo brand would have been a revolutionary business. Kobe was planning on getting other player to invest. We got this new revelation from American venture capitalist Shervin Pishevar. Shervin was admitted that he spoke with Kobe a few weeks before his death.

In the conversation Kobe was happy about his venture with Nike. For this reason, Kobe was going to launch Mambo. But Shervin did not go into details about all Kobe revealed during the conversation. It is unfortunate that Kobe died before it could come to fruition. 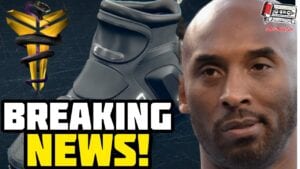