The 56-year-old record producer/disc jockey, whose real name is Christopher Edward Martin, just made the announcement.

When hip hop first began, folks didn’t know what to make of it.

Many believed that it would probably fade out quickly.

However, 50 years later, it is perhaps the greatest culture ever created in the world.

Taking over the music industry and intertwining with every other genre, hip hop is here to stay.

And Premier, considered one of the greatest producers of all time, is right in the thick of the hip-hop story.

And we don’t have too long to wait either, as the new project is set to drop this Friday on Mass Appeal.

So sit back, strap in, and wait just a little while longer for this massive album to hit the streets.

Among those featured on this album are Lil Wayne, Slick Rick, Joey Badass, Remy Ma, and Nas.

Recognizing the impact the genre has on the world of music and beyond, Premier has this to say –

“It’s an honor to kick off the hip-hop 50 music program. Hip-Hop continues to inspire fans across the globe, and it’s incredible to think of what the next 50 years will bring.”

Are we ready, y’all? 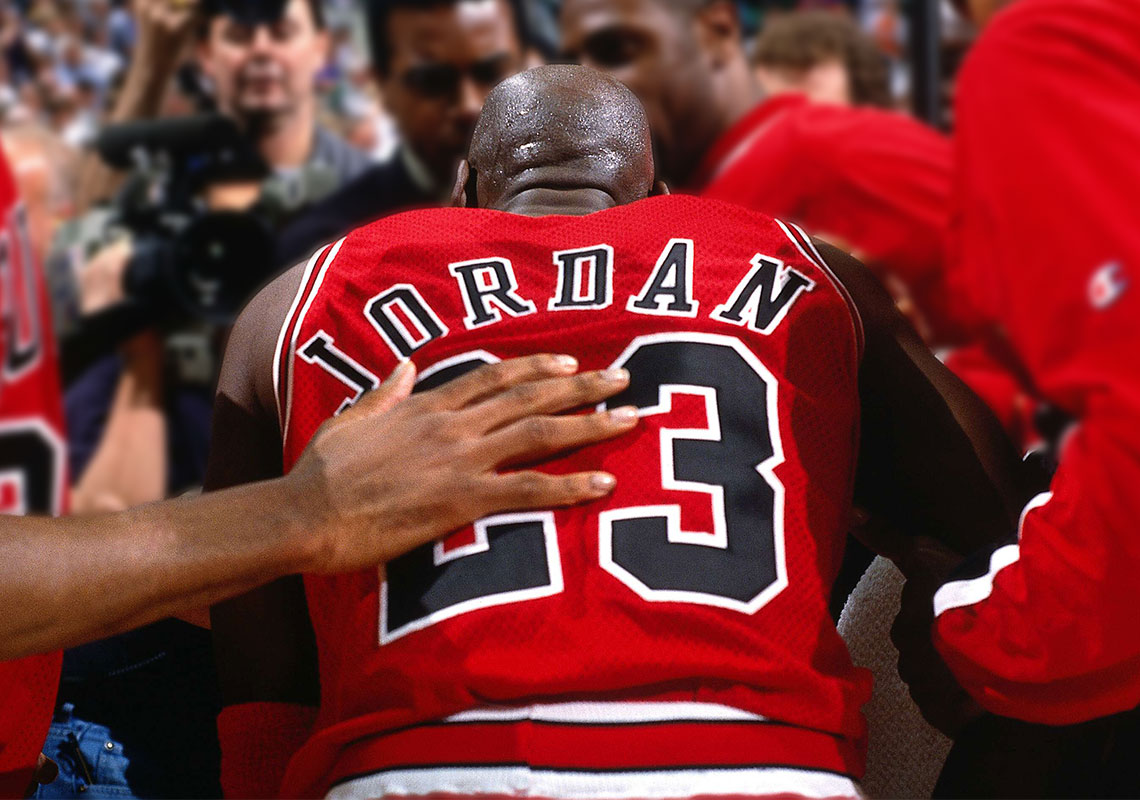 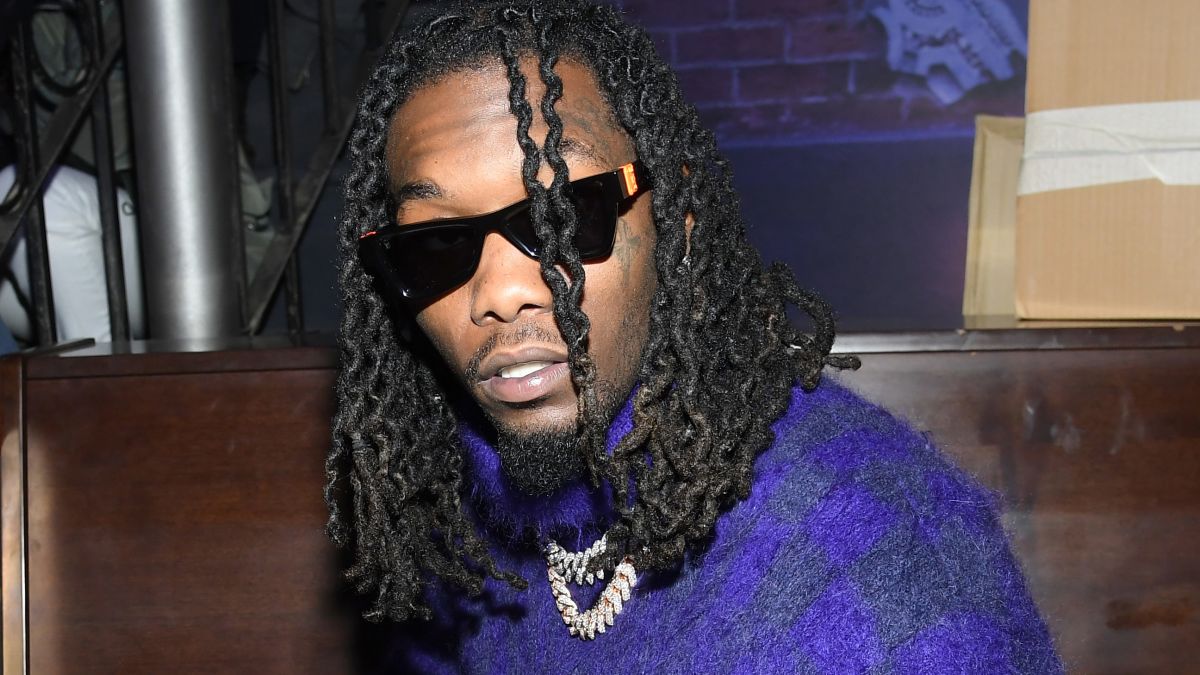