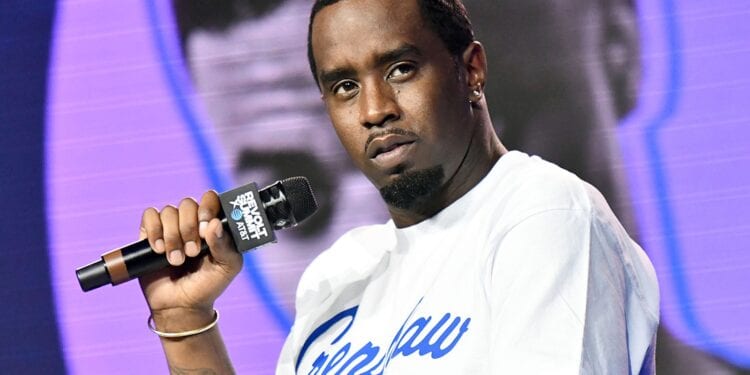 Diddy Reacts To Black Rob’s Death. Unfortunately, the former Bad Boy artist has died. And, before his Black Rob’s death Diddy reached out.

What happened with Diddy & Black Rob?

Diddy reacts to Black Rob’s death. According to BET ,Diddy wanted to help Black Rob. What I was able to gather, was Diddy came under criticism.

In fact, Diddy was trying to support Black Rob. What I found out was Black Rob was allegedly homeless. Also, Mark Curry and Mike the Zombie started a GoFundMe to support him.

As a matter of fact, both men were planning to use the fund to pay for Black Rob’s medical expenses.

But they did not get a chance because Black Rob died over the weekend. It is interesting that Diddy did not have a lot to say about Black Rob.

There was bad blood between Black Rob and Diddy.  Like other former Bad Boy artist Black Rob had issues with Diddy.

Did Diddy owe Black Rob money or not? If so, was anything between the two resolved before his death?

Some of the rumors were that money was mishandled. Whose to say, only Diddy and Black Rob knew the truth. 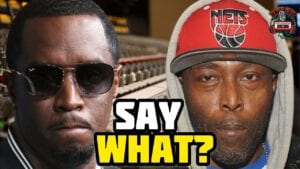