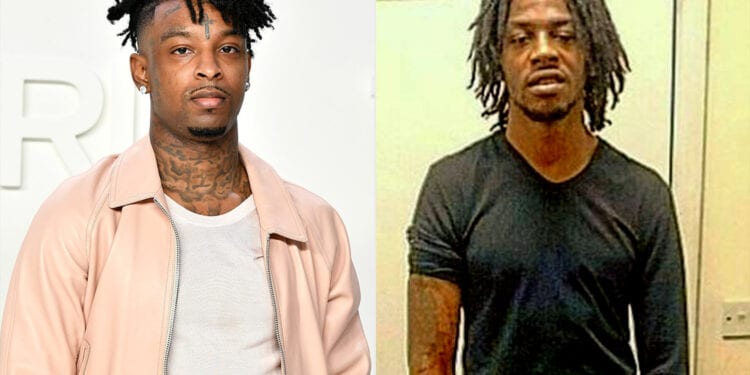 Terrell Davis was killed in the United Kingdom

Devastating news 21 Savage brother killed. What do not have a lot of details. However, 21 Savages brother was an up coming rapper. Allegedly, Terrell was in an altercation with his friend. The incident ended in the stabbing death of Terrell.

When 21 Savage heard the news he posted a tribute on social media. There were photos on 21 Savage Instagram of him and his brother Terrell. Incidentally, Terrell was also a rapper who went by the name TM1way, as reported by USA Today.

Also, in the caption on IG 21 Savage wrote this “can’t believe somebody took baby bro,” he wrote. “I know I took my anger out on you I wish I could take that (expletive) back.”

Unfortunately, Terrell was not the only brother who met such a tragic death.  Another brother of 21 Savage was shot and killed. There was was a botched drug deal where Quantivayus Joseph, 21 Savage brother. Our prayers go out to 21 Savage and his family. 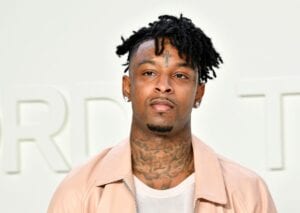 The Weekend Wears Bandages On AMA!!!