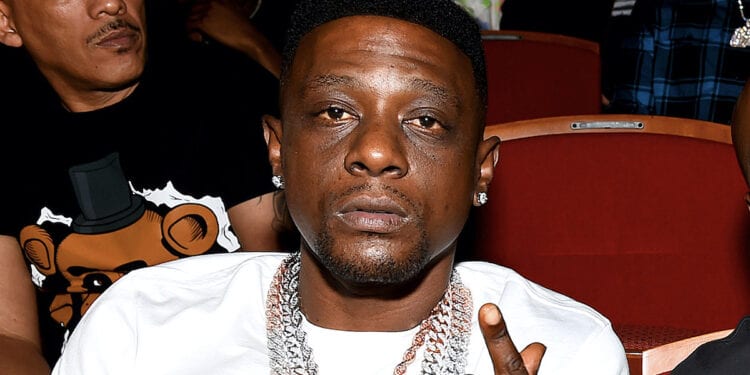 Boosie’s Publicity Stunt Goes Left. Have you ever heard that look’s can be deceiving. In this case, it may be true.

Why were Boosie’s social media taken down ?

Boosie’s publicity stunt goes left. Apparently, Boosie was shooting a music video. But it looks like he really hit the guy hard. Or at least, that is what some thought.

Whatever the reason, Boosie was taken off of some of the social media sites. Unless, you see the entire video it does look like a real fight.

However, in actuality Boosie hired the guy and paid him $500, as reported by TMZ. So, if what we now know is true why did Boosie allegedly get his social media accounts de – activated?

The scene is part of n DaBaby’s new video collaboration with Boosie Badazz. The kind of slap that Boosie gave the man was too real.

In fact, this maybe the reaction Boosie was looking for. Although, I am sure Boosie did not want social media to take down his accounts.

Be that as it may, some people think Boosie went overboard with the slap. What do you think? Did Boosie enjoy hitting the guy or not? It is obvious that Boosie likes being in the news. 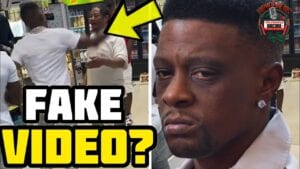