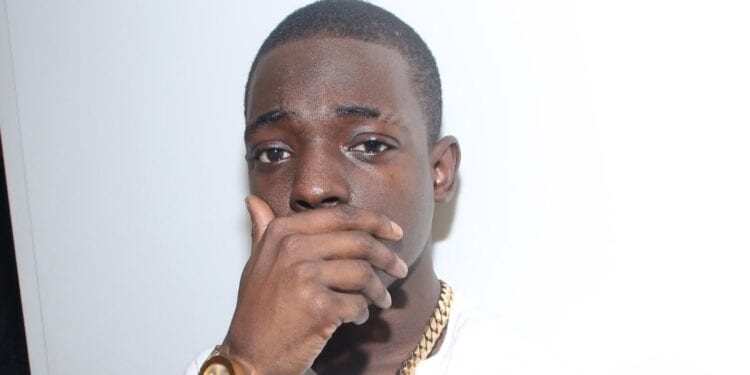 Bobby Shmurda Will Remain Behind Bars. It looks like Bobby trouble continues. The embattled rapper is being taught a lesson.

Bobby Shmurda will remain behind bars. Unfortunately, Bobby parole hearing last week did not go well. In fact, some are speculating that Bobby’s trouble while in prison stop his release. And, now Bobby may not be get out until his original date. It was in 2016 that Bobby copped a plea deal. The charges Bobby faced were conspiracy to possess weapons and possession of a weapon, as reported by TMZ.

Therefore, Bobby was tossed in prison to serve out his term. Bobby was sentenced to 6-7 years behind bars. If Bobby had been on good behavior while in bars his release date may have changed. But Bobby has allegedly racked up at least 11 charges while confined. Although, Bobby’s mother spoke about him releasing new music. That will not be possible at this time. Also, this must be a great disappointment to Bobby’s fans.

Be that as it may, hopefully Bobby will not get into more trouble. More importantly, the court always want to see the reform of the inmate. In Bobby’s case being allegedly caught with a shank did not help his case 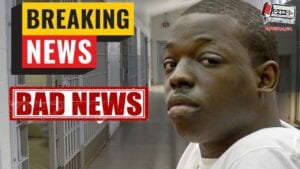