Casanova Gives Back While Behind Bars

Casanova gives back to children affected by family members incarcerated. From behind bars he manages to do something good.

Casanova Gives To Children In His Hometown While Locked Up

Rapper Casanova is currently behind bars after pleading guilty to numerous RICO charges back in May.

Somehow, that’s not stopping him from reaching beyond the bars for good.

The 36-year-old rapper/songwriter out of Brooklyn sponsored an event for Thanksgiving.

Going down at the Children of Promise in his New York hometown.

According to their business model, Children of Promise’s mission is “to partner with children and families impacted by mass incarceration to dismantle the stigma and heal from the trauma plaguing Black and Brown communities.”

It seems like that’s right up his alley, right?

The children of the program included activities and giveaways.

Additionally, attendees were gifted with a video message from Casanova – real name Caswell Senior – in which he stated –

“Children of Promis we giving back. We don’t stop giving back behind bars. You know what it is!”

We ain’t mad at him.

Along with seventeen gang members, Senior is accused of committing terrible acts of violence, including narcotics trafficking.

Though he was not initially apprehended by authorities, On December 2, 2020, he turned himself in.

Want more on Casanova … hit us up. 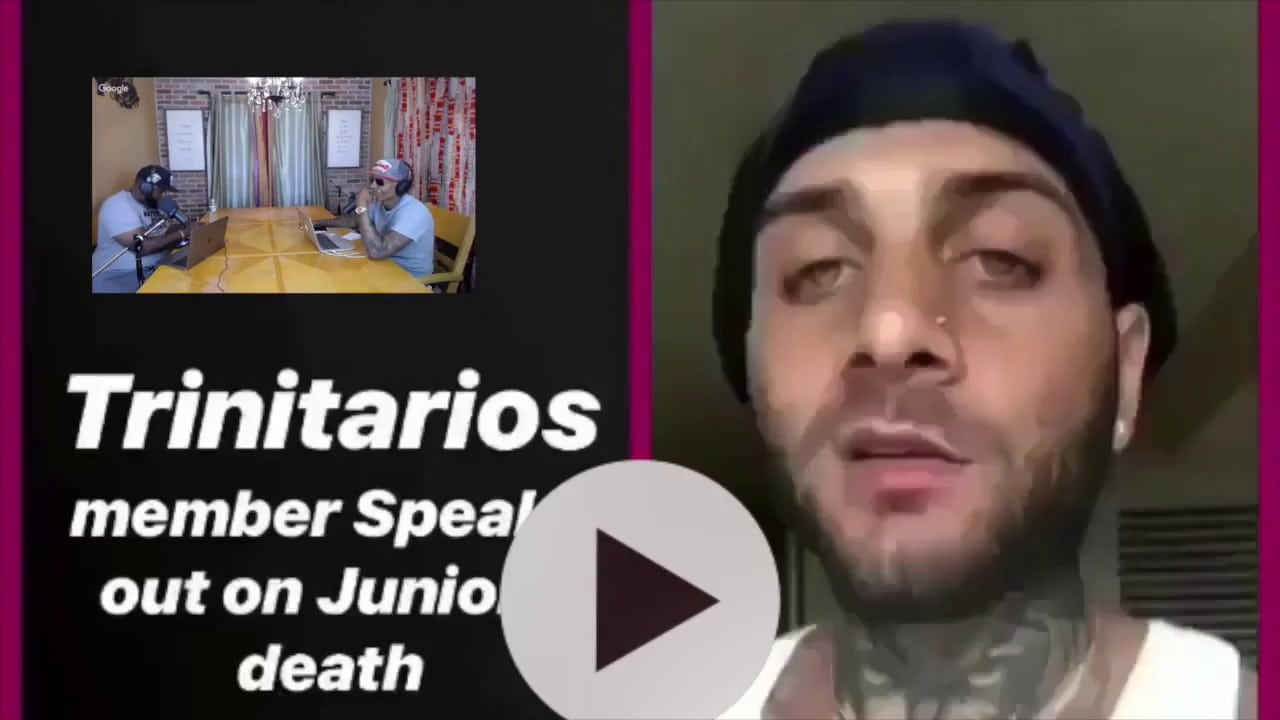 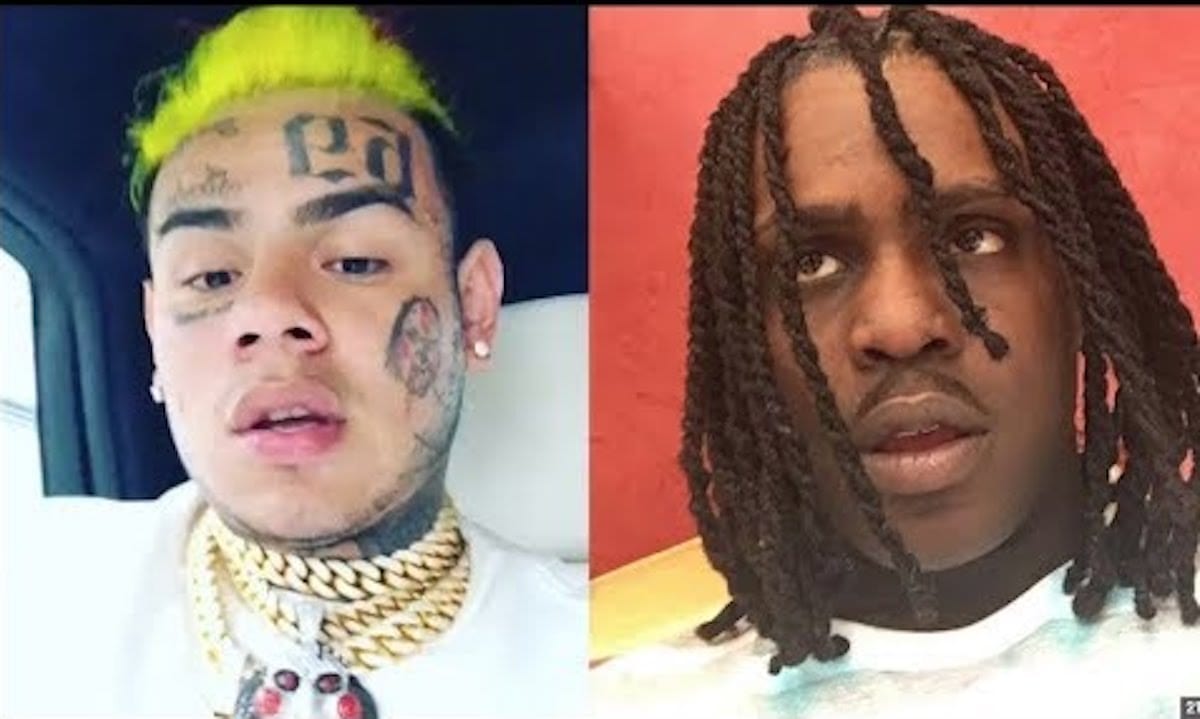