Ari Lennox Talks Fear Of Flying. Singer Ari Lennox might be canceling some tour dates. Recently, she admitted she suffers from “aerophobia.”

At one point, she called her label out while clarifying she wanted out of her contract. Now, she’s talking about how flying affects her mental health.

Apparently, her fear of flying is so debilitating it’s breaking her mentally. The Pressure singer took to social media to lay it all out.

“For my mental health and my sanity I will not be doing any shows that require me to fly. I can not keep torturing myself with this huge fear of mine. It is literally destroying my health. Enough is enough. I’m so sorry to all that are inconvenienced by this. Don’t know what this will mean for my career, but I just can’t do it.”

Naturally, she received an outpouring of love and support from her fan base. As well as, some harsh critics.

At the time, Lennox was en route to Minneapolis. Of course, she didn’t want to disappoint her supporters. She continued to say:

“On the plane to Minneapolis now. I’ll be there. If there’s any peers or anyone out there who knows of a great hypnotherapist, therapist and/or fear of flying solutions, I would be so grateful. I want to beat this.”

It should be noted that the singer is scheduled for a Los Angeles performance on June 24th. As well as,  London’s Wireless Festival and the Cincinnati Music Festival later this Summer.

Lastly, during the Minneapolis show a supporting fan held up a sign offering to drive Ari around.

To this she replied:

“I love you so much. and you don’t have to drive. y’all make getting there so damn worth it. I’ll see y’all at the next show.”

We hope to see Ari Lennox get through these difficult moments. 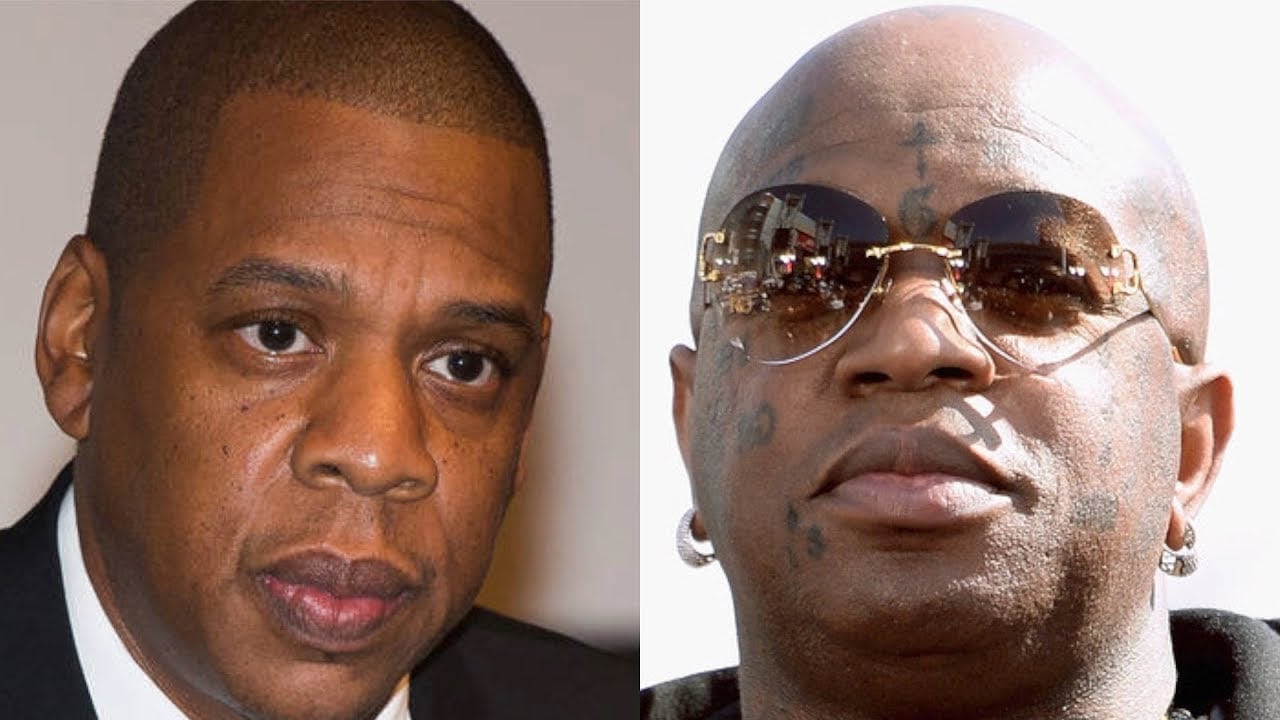