Gunna and Chlöe Bailey have emerged as two of music’s hottest new acts in the past few years. As a member of Chlöe x Halle with her sister, Chlöe made her debut in front of audiences all over the world. Before becoming a successful rapper in his own right, Gunna worked with artists such as Young Thug and Travis Scott. It is now being rumored that the two musicians have a romantic relationship.

Chloe Bailey and Rapper Gunna: Are These Atlanta Natives Dating?

Gunna and Chlöe are both Atlanta natives who have worked with some of the south’s biggest artists over the years. Chlöe and her sister Halle got a co-sign from none other than Beyoncé herself, and their first two albums were released on her label, Parkwood Entertainment. She launched her solo career in 2021, while her sister Halle went on to star in Disney’s live-action Little Mermaid film as Ariel.

Are They More Than Friends?

Having been introduced to Young Thug by a mutual friend, Gunna was featured on “Floyd Mayweather” from the rapper’s 2016 mixtape Jeffery – his first major appearance.

Over the past few years, Gunna has released several projects, including Drip or Drown (1 and 2), Wunna, and DS4Ever (part of the Drip Season series).

There have been rumors about Gunna and Chlöe being in a relationship since fall 2021. At an Atlanta Hawks game, Gunna sat courtside with Bailey, and in November 2021, the two were spotted on the red carpet of the American Music Awards.

Gunna: In His Own Words

“We’re not dating; that was just, like, a date though, where you just go to the game and catch a vibe. But she’s my friend,” Gunna said. “We went to the studio after and locked in. She’s very creative, she’s very talented, and you will be seeing us more, for sure.” Later that night, he was spotted cheering Chlöe as she performed her hit single, “Have Mercy.”

Their relationship appeared to have progressed even further in January 2022. As the two left the LA Lakers game together, they were seen holding hands. The pair has yet to confirm or deny their relationship.

Even so, it’s clear that their friendship is stronger than ever. He noted that they also worked well together on the red carpet of the AMAs.

“We did two songs but I think she might wanna use it for her album, or I might take it for my album but who knows?” he said. “We’ve definitely got new music coming, for sure. She can have it. She can have whatever she wants.”

Gunna announced the tracklist for his album DS4Ever in January 2022, which featured Chlöe alongside Drake, Future, and longtime collaborator Young Thug. Interestingly enough, their song together is titled “You & Me.” 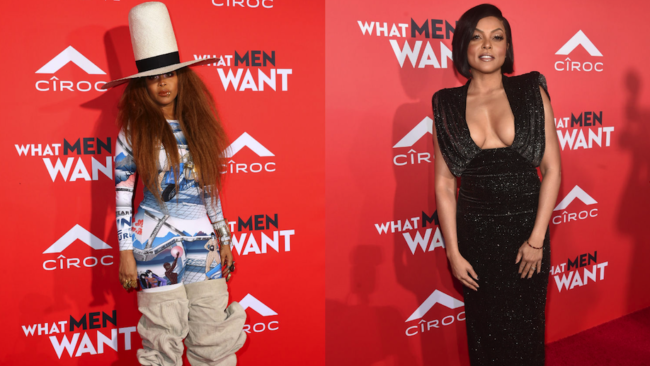 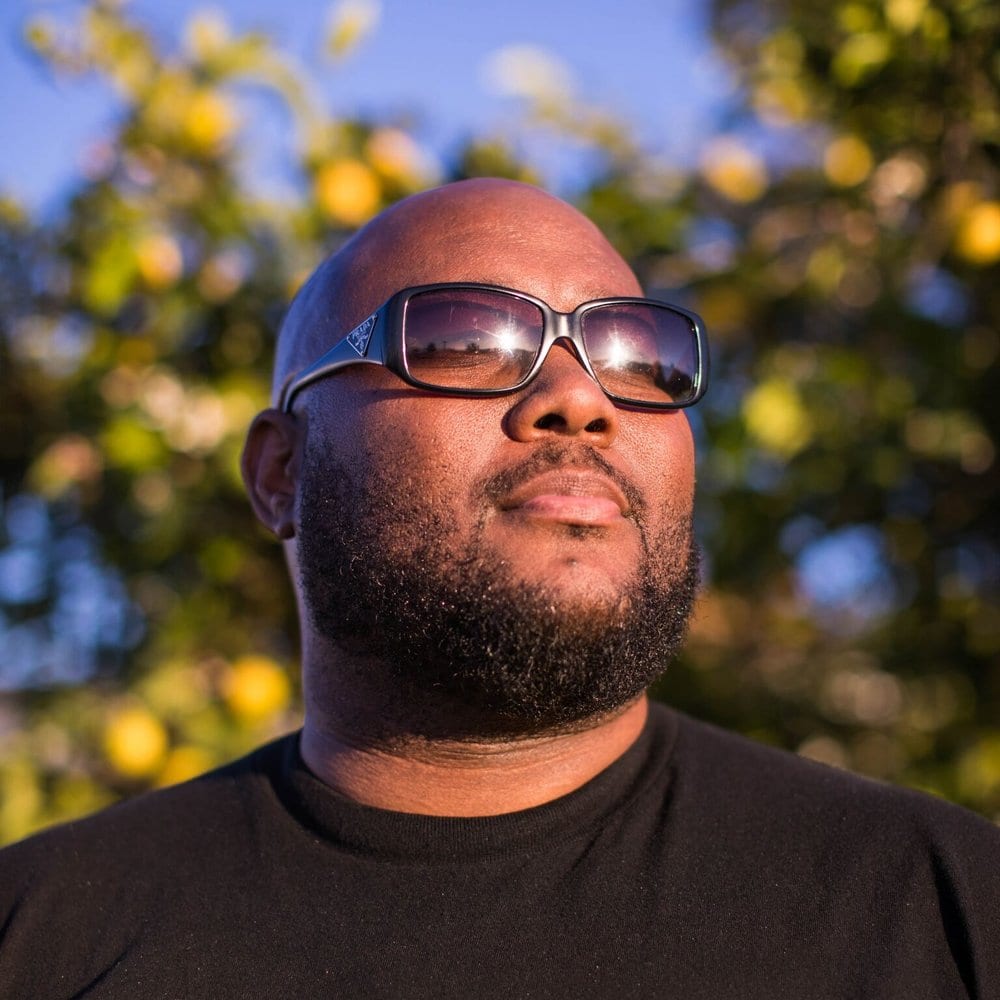