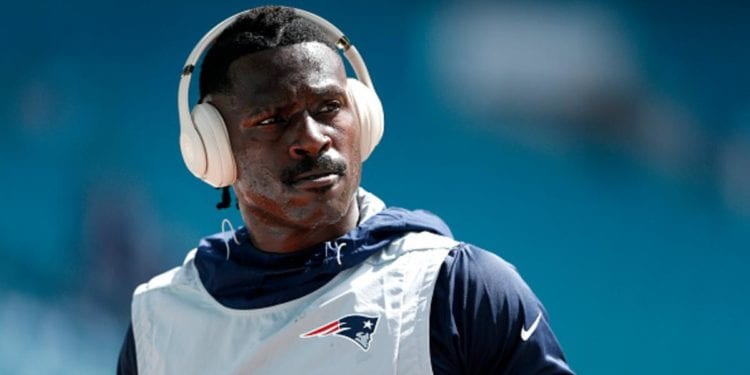 Arrest Warrant  Issued For Antonio Brown. The free agent wide receiver may be in some serious trouble. Antonio Brown was a player with the New England Patriots but was he was released from the team.

Arrest Warrant  Issued For Antonio Brown. I am really seeing a pattern within the hip hop and sports community as it relates to mental issues and drug addictions. I can’t help but wonder what the correlation could be? Certainly, this theory of mine is not true in every case. But it is really starting to seem that money and wealth brings a set of issues for certain athletes and music entertainers. Do you all think I am on to something or not?

Unfortunately, the NFL wide receiver allegedly has been accused of some sort of burglary and robbery, as reported by The Washington Post. The details of the alleged crime is a little sketchy. However, what we do know is that Antonio has some items delivered to his home. Apparently, Antonio gave the driver and difficult time when he was asked to pay for such items.

An altercation between the driver and Antonio occurred. Also, we found out that Antonio attempted to remove the items from the van which got damaged. So it appears that an arrest warrant was issued for Antonio. However, Antonio has not been arrested as of yet. Nor was it revealed what the items were that Antonio allegedly damaged during the incident. 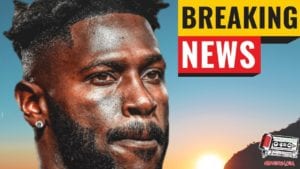 Timbaland Speaks On His Prior Pain Pill ...