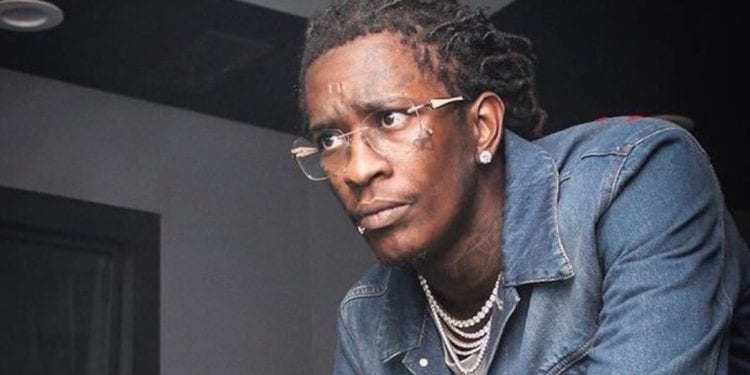 Young Thug undergoes surgery. On Thursday the rapper posted a picture on his Instagram of him in a hospital bed.  Young Thug did not disclose what type of surgery he had. However, he let his fans know he was doing well.

Young Thug’s new album will feature J. Cole, Future, Lil Baby, Gunna and Juice World. The album debuted at the No.1 spot on the Billboard 200 chart, as reported by XXL Mag. Young Thug is finally enjoying the success of his career. Young Thug has worked with Post Malone, Camila Cabello, Ed Sheeran and Lil Nas X. Good thing Young Thug is recovering nicely from surgery. Nonetheless, Young Thug is not showing signs of slowing down from promoting his album. 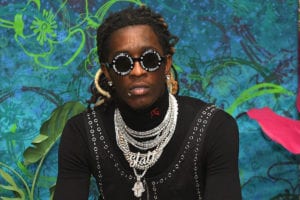