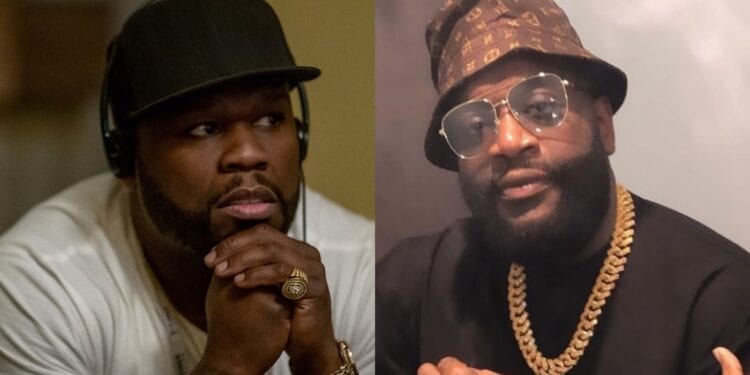 50 Cent Loses Legal Battle Against Rick Ross. I was not aware that Fifty was suing Rick. These two can’t seem to settle their differences.

50 Cent loses legal battle against Rick Ross. It appears that Fifty has lost his 5 year battle. The song Fifty made famous “In Da Club” was used in Rick’s song. However, Fifty did not give Rick permission to use the song.

The Miami rapper used a sample of the song in a remix. When Fifty found out he sued Rick for trademark infringement. Fifty claimed Rick had no right to use his song. And, ask for $2 million from the court.

Unfortunately, the court ruled that Fifty did not own the rights to the 2003 hit song. Therefore, Rick is not legally obligated to pay Fifty anything. In fact, the song in question is owned by Shady Records/Aftermath Records.

In 2018 Fifty lost the legal battle in a lower court ruling. But the court ruling did not sit well with Fifty. So, Fifty appealed to a higher court. It was still determined that Fifty had given away all his right to his record label at the time (Shady Records/Aftermath Records).

Therefore, Rick will not have to pay any money. It is important to note, that Rick could be liable for copyright infringement to Shady Records but not Fifty, as reported by Complex. Be that as it may, Fifty did not have the right to personally sue Rick. 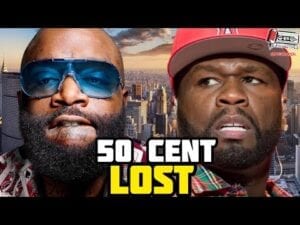