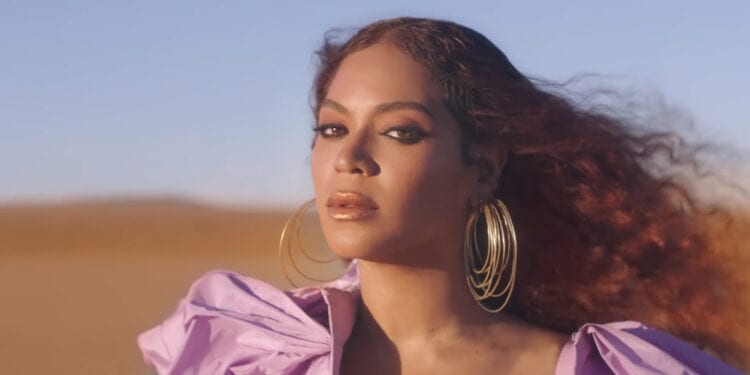 Beyonce has done it again. Another beautiful video featuring the Queen. This time, Bey goes back to her Brown Skin Girl hit song from The Lion King: The Gift (Deluxe Edition) album.

Collaborating with SAINTt JHN, Wiz Kid and her adorable daughter, Blue, the video is both strikingly beautiful and powerful.

As reported by TMZ, Bey says it’s got a very important message in these seemingly impossible times. All shades are represented in this stunning video directed by Bey herself, along with Jeen Nkiru.

Peep some of the lyrics to the song below. 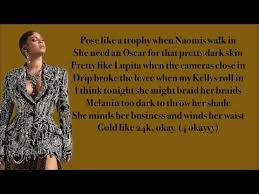 Click on the photo above to see the music video for yourself.