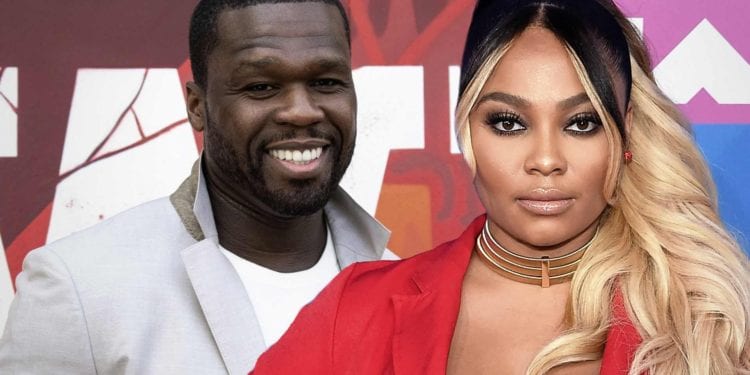 50 Cent Award 5K More From Teairra Mari Lawsuit. It looks like the beef between Fifty and Teairra is not going any where.

Will 50 Cent ever get the money Teairra owes him?

50 Cent Award 5K More From Teairra Mari Lawsuit. So Teairra still owes Fifty money? I thought Fifty had forgotten about it. But it I found out that Teairra has to pay five – thousand dollars more to Fifty. The Love & Hip Hop star still has not paid Fifty his money. Truthfully, I thought Fifty was going to let the debt go. Especially, since it is obvious that Teairra doesn’t appear to have it. But the lawsuit against Teairra is still going on.

In fact, Teairra has to pay 5K more in addition to the near $40,000. By the time Teairra pays Fifty it could be well over $50,000. Of course, we can’t forget court cost and lawyer fees. Didn’t Fifty say he was not going to be involved in anymore petty arguments? Well, I guess Fifty still wants his money by Monday. I’m just saying! 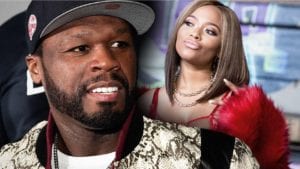