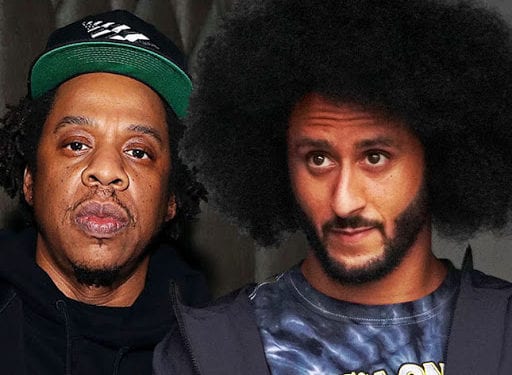 Jay-Z responds to Superbowl backlash. In an interview at Columbia University Jay address the public.

Jay – Z responds to Superbowl backlash. Yesterday I reported that Jay and Beyonce received some backlash from the public. Some people were up in arms about Jay and Bey deciding not to stand during national anthem. That is when all the speculation about this was Jay’s way of silently protesting against racism and police brutality. But Jay made himself really clear during a Q&A at Columbia University in New York.

Not only did Jay address the situation but he was adamant about not silently protesting. Also, Jay mentioned that he has already implemented changes to the half time show, as reported by XXL Mag. Here is some of what Jay said during the interview:

“It actually wasn’t Sorry,” Hov replied. “It really wasn’t. What happened was…it was not premeditated at all. “What happened was, we got there, we were sitting , and now the show’s about to start,” Jay – Z explained, “My wife was with me and so she says to me, ‘I know this feeling right here.’ Like, she’s super -nervous because she’s performed at Super Bowls before. So we get there and we immediately jump into artist mode…now I’m really just looking at the show. Did the mic start? Was it too low to start?

So there you have it, in Jay’s own words. Although, some may argue that Jay’s explanation is questionable, all we can do is accept it. Especially, since Jay believes he is keeping his promise to change the NFL’s dichotomy to reflect the culture. Keep in mind, it will take some time to implement long lasting changes to the NFL. At least, Jay is doing something to affect change within the NFL organization. 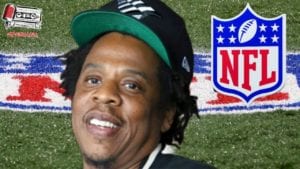