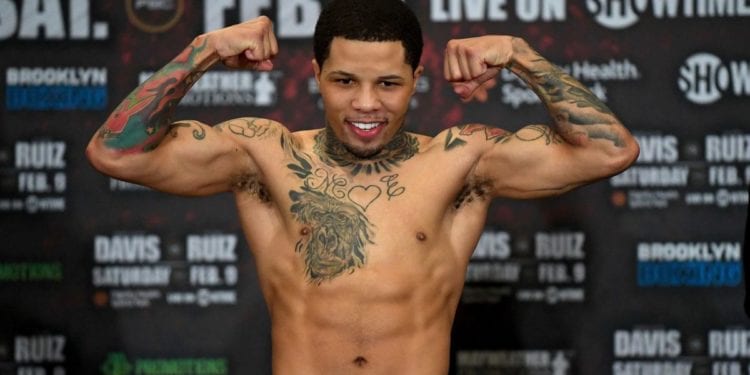 Boxer Gervonta Davis Arrested!!!!! After a video circulated of Davis dragging his ex girlfriend out the gym, he turned himself in. As a result of this video, he has been charged with simple battery and domestic violence. I hope that Davis and his ex girlfriend get they help that they need.

Gervonta Davis Has Been Arrested 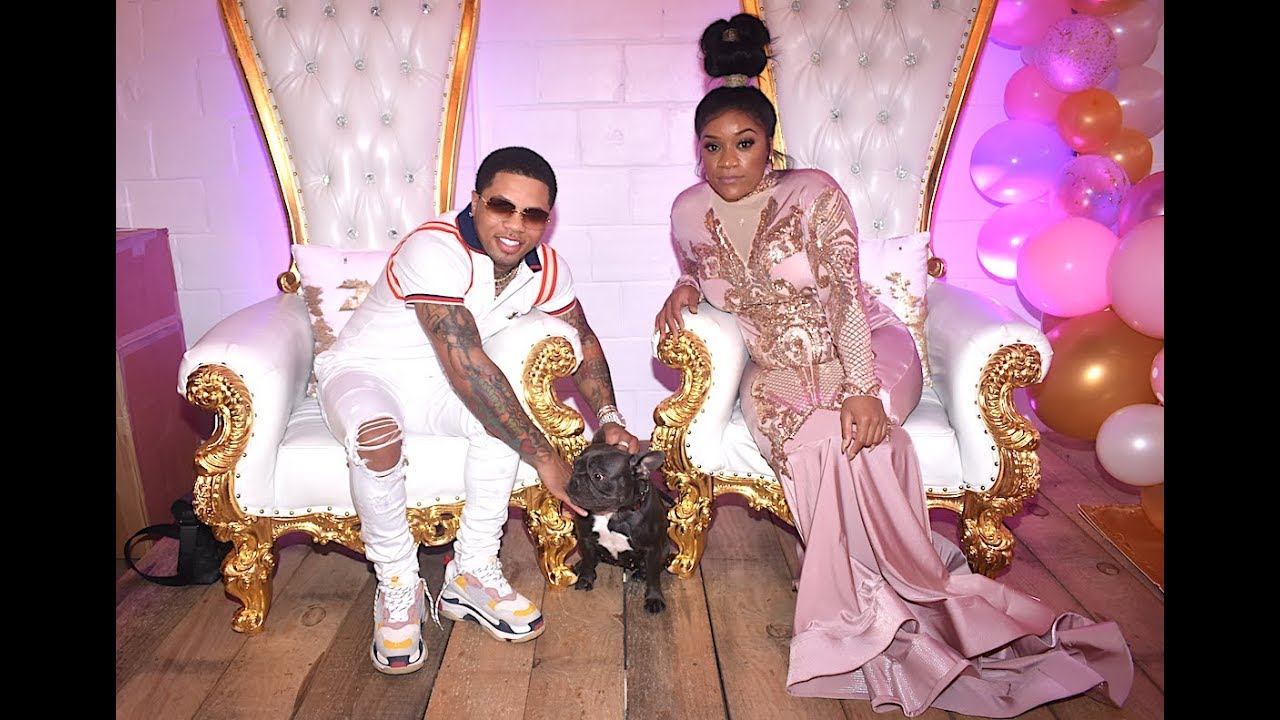 According to thesource.com, lightweight boxing champ has turned himself in after a video circulated online showing him assaulting his ex girlfriend, who is also the mother of his child. Also, Gervonta Davis was arrested and the police state the boxer will be charged with simple battery and domestic violence. Second, the boxer was in Miami for Super Bowl Weekend and was at a charity basketball. The viral video shows Davis dragging is ex girlfriend out the gym by the neck. In addition to the video going viral, the victim alerted Coral Gables police. Davis was quoted as saying,

I never once hit her… yeah I was aggressive and told her to come on. That the mother of my child. I would never hurt her.