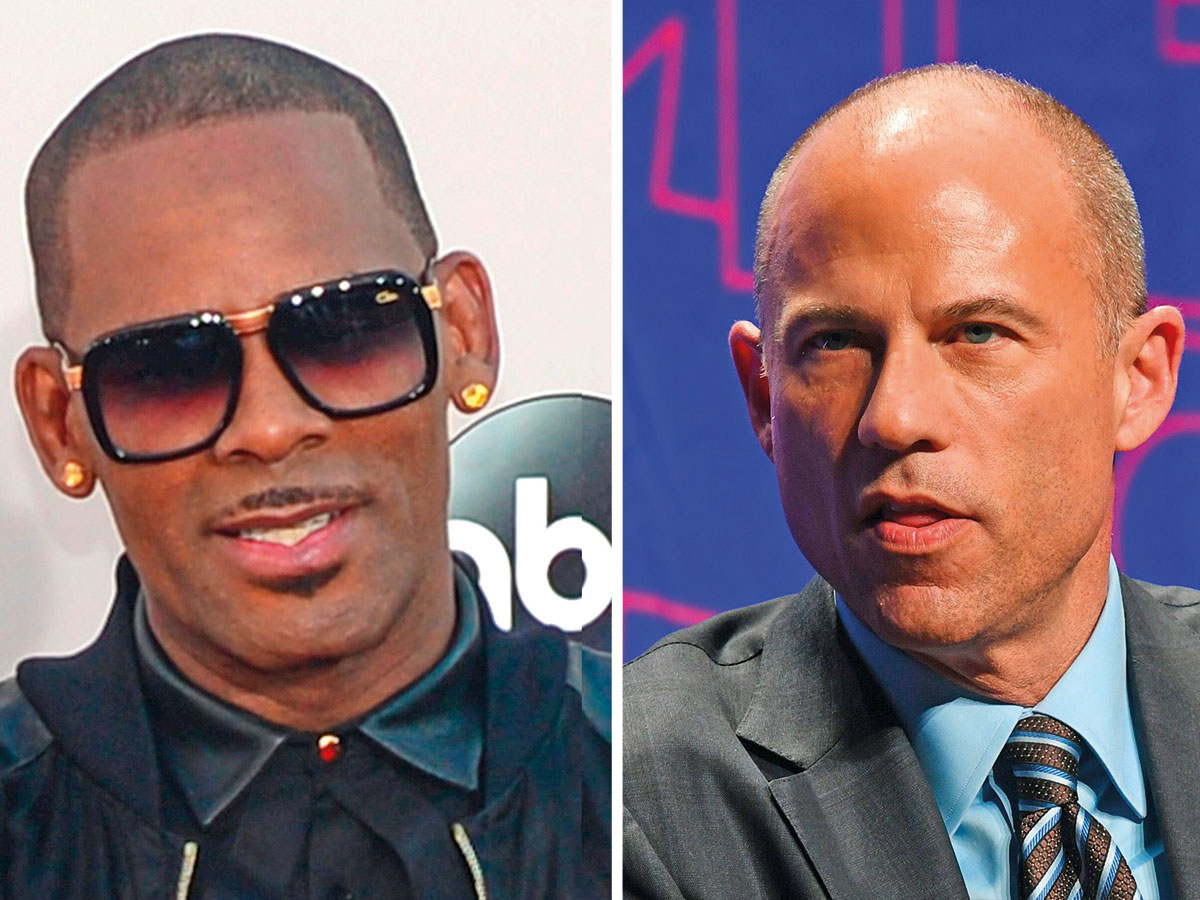 Has a 3rd tape with underage girl and R Kelly been uncovered? Lawyer Avenatti claims there is another tape with  Kelly and underage girl. However, Avenatti has not turned the tape over to the authorities yet.

Avenatti is becoming a thorn in Kelly’s side

Everyone knows that attorney Michael Avenatti is president Trump’s worst nightmare. And, now it looks like he has shifted his attention to singer R Kelly, according to The Root. Avenatti claimed he has given one new tape to law enforcement with R Kelly having sex with another underage girl. But, is there another tape in existence with yet another underage girl having sex with Kelly? Here is what Avenatti had to say on twitter:

“Update: We have become aware of the existence of a third tape, that allegedly shows further acts of sexual abuse of an underage girl by R Kelly, which we are presently working to recover and turnover to law enforcement.”

Not many attorney’s nowadays take cases for free. However, Avenatti has decided not to charge R Kelly’s alleged victims for his service. Avenatti made another statement to explain why he feels the needs to represent these victims:

“Due to the importance of ensuring justice is finally done in this matter and because we are deeply concerned that Mr. Kelly has not been held accountable for his sexual abuse of young African – American girls, whom are especially vulnerable, we have done so on a pro bono basis, “his statement said. “Importantly, it has now resulted in the discovery of significant new evidence conclusively establishing Mr. Kelly’s illegal assault of young girls.”

Avenatti concluded with this:

“We will continue to work tirelessly to ensure that this predator is brought to justice. As a father of two teenage girls myself, I have the utmost faith and confidence in [Chicago’s Cook County State Attorney] Ms. Foxx and her staff to ensure justice is done.”

It certainly sounds like Avenatti is determined to see R Kelly pay for his alleged crimes against underage girls. So far, Kelly has not made any public comments about the new evidence against him. 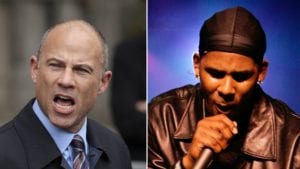 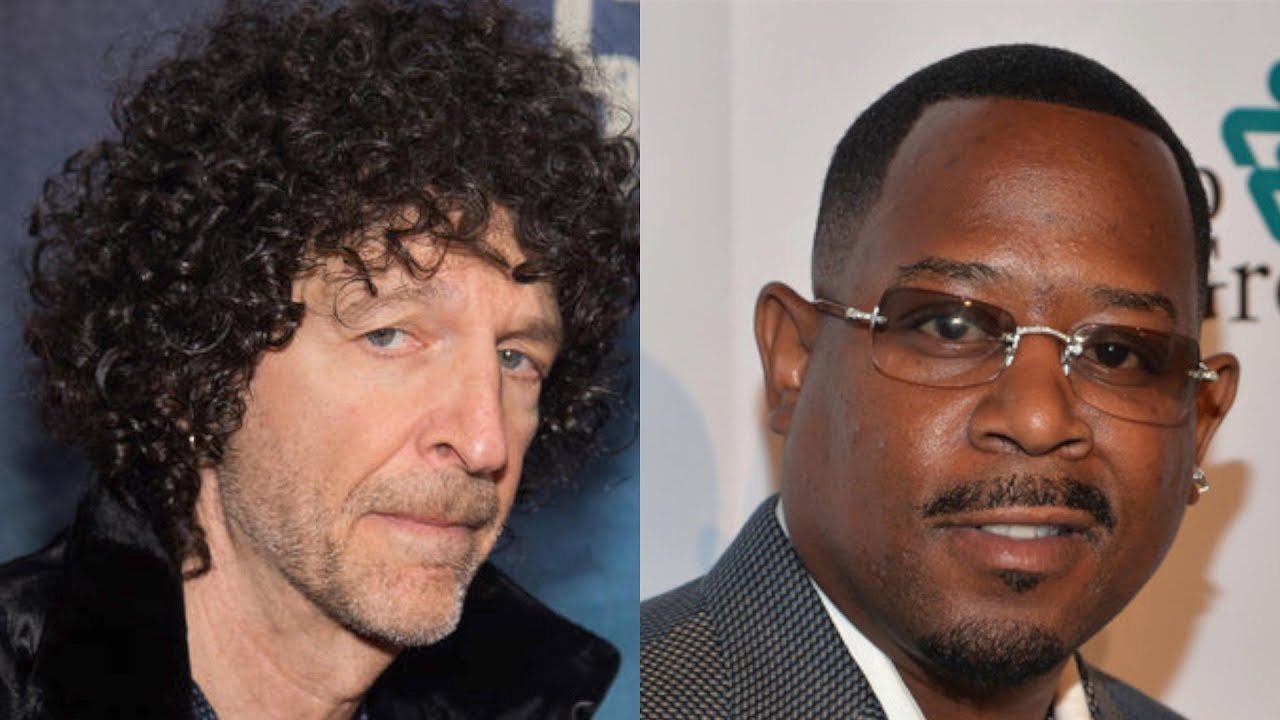