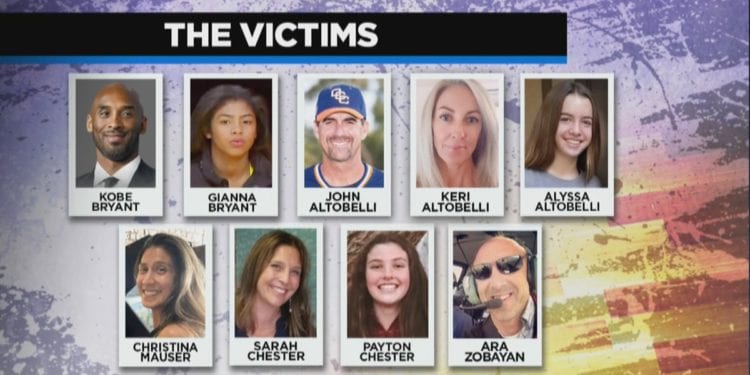 Kobe Bryant The Man!!!!! Kobe Bryant was one of the most prolific basketball players ever. He has won 5 NBA championships, Olympic Gold medals, and an Oscar award. Lets not forgot the families as they also lost family members. I as well as all of us here at Hip Hop News Uncensored send out our prayers and thoughts to all involved.

Kobe Bean Bryant was a high school star from Lower Merion, PA that got his start when he went straight to the NBA. Also, he was drafted to the Charlotte Hornets and then traded to the LA Lakers in 1996. Second, in his time as a LA Laker he was an 18-time All Star,  and at 34 years and 104 days old, he became the youngest player in history to reach 30,000 career points. Third, in 2018 he became the first African-American to win an Oscar in the Best Animated Short Film category for his film, Dear Basketball.

Kobe Bryant: The Helicopter Crash, What We Now Know 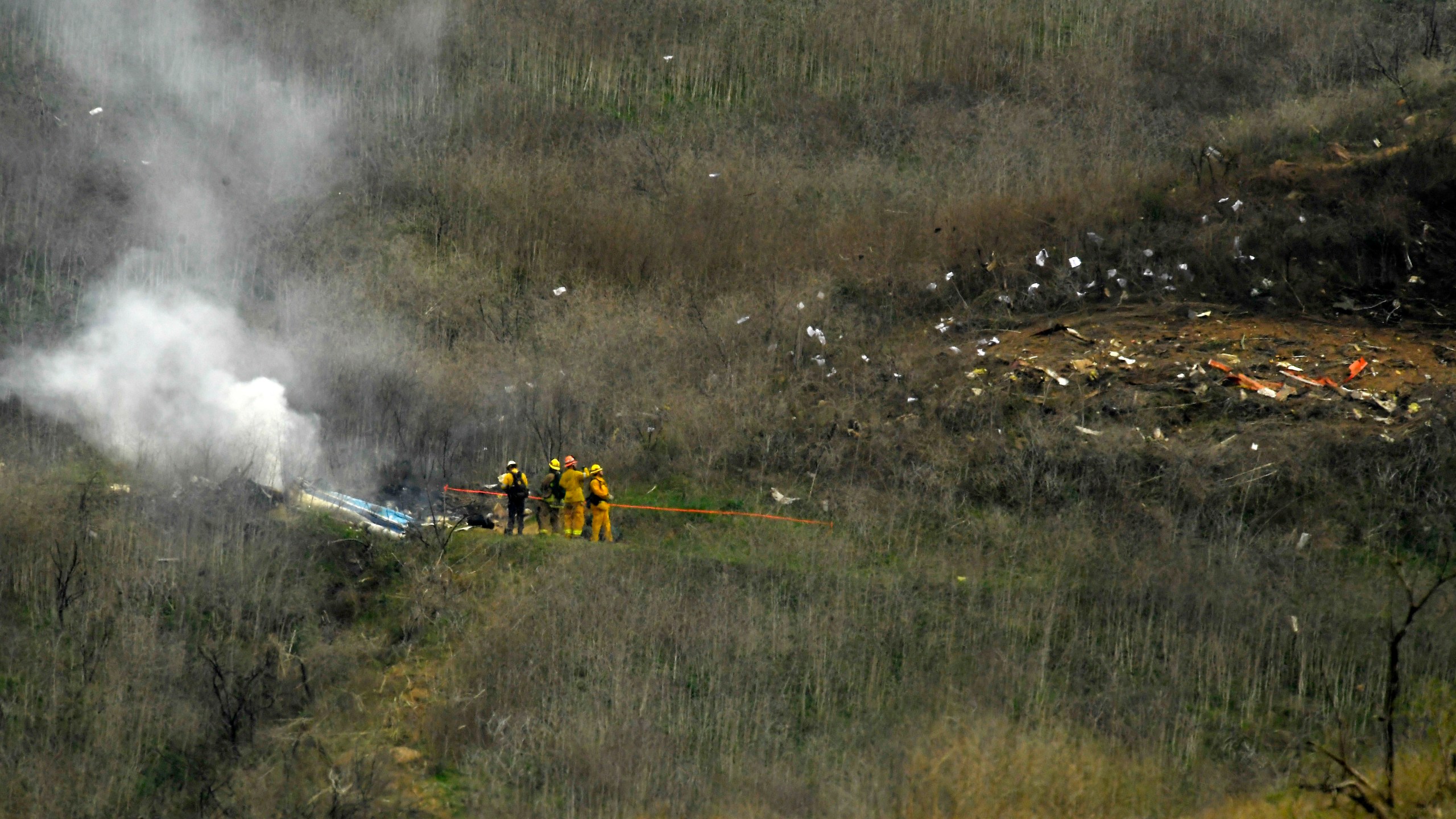 According to nbcnews.com, Kobe Bryant crash investigators looking at weather conditions and say that there was no black box. Second, federal investigators are probing the helicopter crash that killed 9 people. Third, the LAPD grounded their helicopters until the afternoon because of the weather conditions. Forth, LA County Sheriff Alex Villanueva was quoted as saying,

My concern is just the decision-making process, and if we weren’t flying in that weather, why was anybody else flying?

The Other 7 Victims Of The Helicopter Crash

I believe that while we are all grieving and honoring the loss of Kobe Bryant and Gianna, we should also be doing the same with the other 7 victims as well. 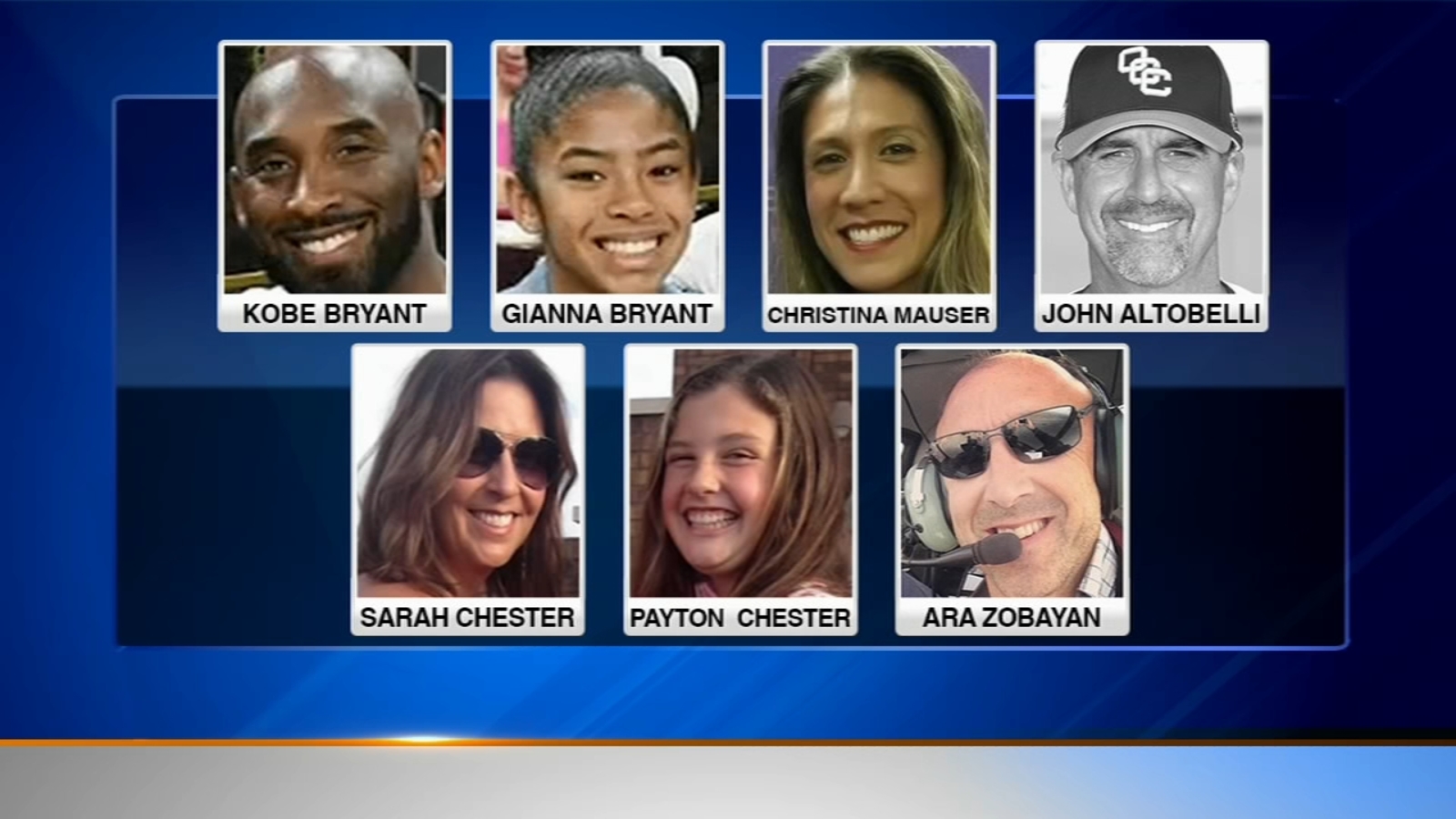