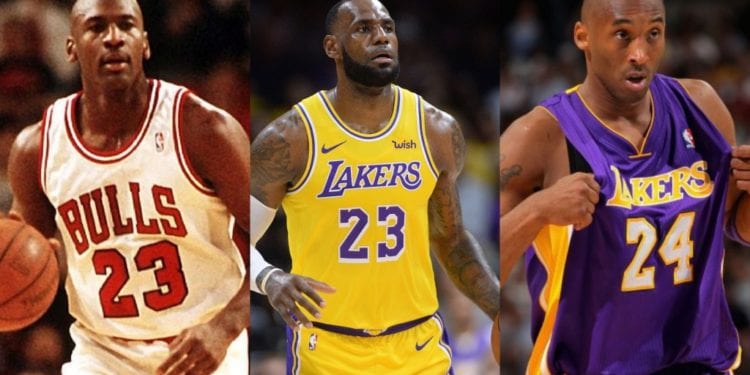 Top 10 richest shoe deals in the NBA. Combining all the shoe deals of #2 through #8 on this list, and you will have just enough to pay to Michael Jordan.

Although there are 10 people on this list, no one is surprised that Michael Jordan holds the #1 spot. Still called the “Greatest of All Time”, Michael Jordan has not played basketball professionally in almost two decades. However, when it comes to shoe endorsements, he still reigns supreme.

According to Forbes, even deals made by Lebron James, Kevin Durant, Steph Curry, and Kobe Bryant combined, you’d come up short. That’s no small feat for someone who hasn’t played an NBA game in 16 years. Averaging $100 Million a year with Nike alone, Mr. Jordan has made quite a pretty penny since signing with the giant athletic company in 1984. Rounding out the top 10, let’s see who makes the list. 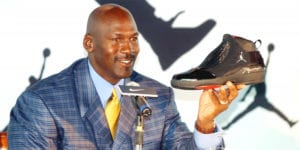 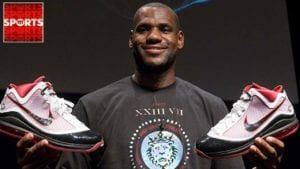 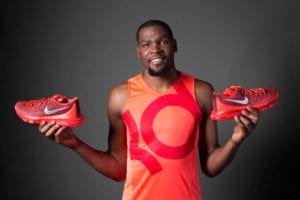 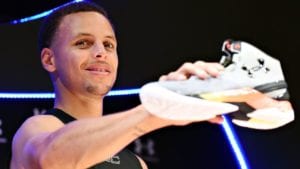 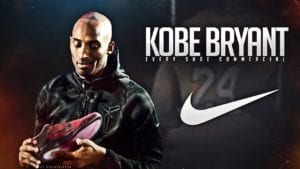 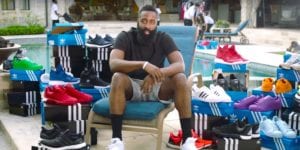 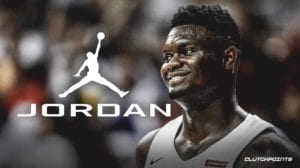 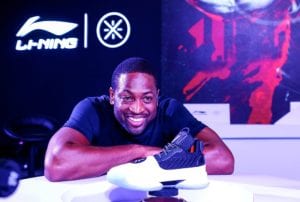 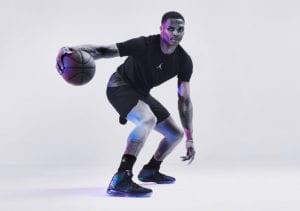 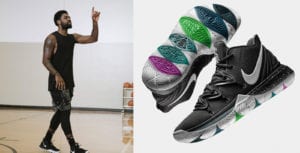