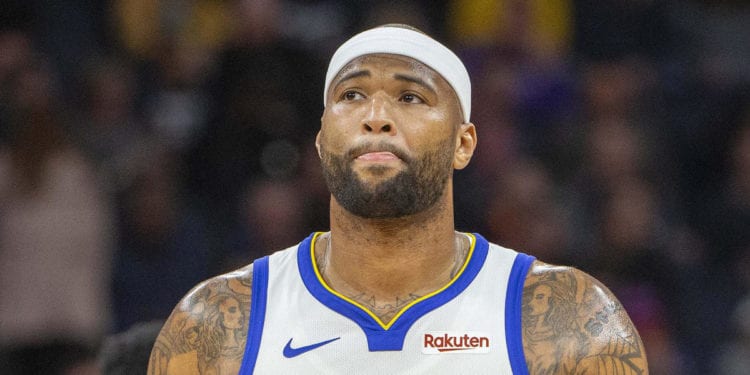 Demarcus Cousins issued warrant after audio threat. Claims made by his baby mama, Christy West alleges that Cousins threatened to put a bullet in her head.

During a workout in Las Vegas, Cousins tore his ACL, only weeks after signing with the Los Angeles Lakers. Now, the NBA player is in some serious baby mama drama.

Before marrying his long-time girlfriend, Morgan Lane, on August 24th, Cousins apparently had a request for his baby mama. Sharing a child with Christy West, he wanted the child to be a part of his Atlanta wedding.

Apparently the basketball player got upset when Ms. West declined to let their child participate. Leaked by TMZ, Cousins allegedly threatened his girlfriend via phone call, saying “I’m gonna make sure I put a bullet in your f–cking head.”

After the scandal broke, The Lakers issued the following statement –

“We are aware of the allegation involving DeMarcus Cousins and, of course, take this claim seriously. We are in the process of gathering information and will reserve further comment at this time.”

As reported by TMZ, an arrest warrant was issued on the 29th of August to Demarcus Cousins by the Mobile Police Dept. Facing misdemeanor domestic violence and third-degree harassing communications charges, Cousins definitely wants to cooperate with law enforcement.

However, he recently had surgery to repair his torn ACL in his left knee and is not clear to fly to Alabama to turn himself into police. If convicted, the pending charges carry a year-long sentence. Could this be the end of his very promising career? 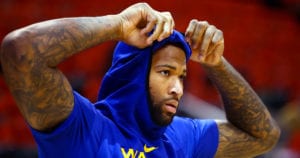