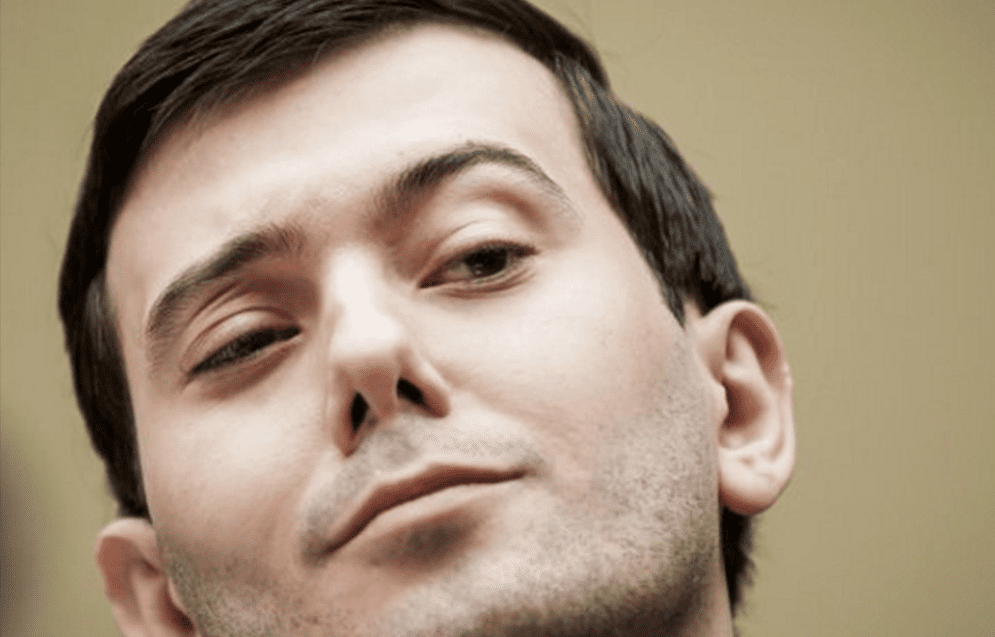 The one person to blame for me being here today is me. Not the government. There is no conspiracy to take down Martin Shkreli. I took down Martin Shkreli with my disgraceful and shameful actions. This is my fault. I am no victim here. I am terribly sorry I lost your trust. … You deserve far better. I was never motivated by money, I wanted to grow my stature and my reputation. I am here because of my gross, stupid and negligent mistakes I made.” – Martin Shrkeli 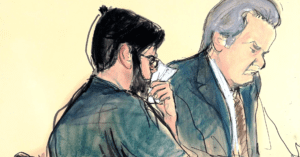 Those were the words uttered by Martin Shkreli as he broke down in tears as Judge Kiyo Matsumoto handed down a seven year Federal prison sentence.

How did Shkreli make his bread?

Shkreli opened his first hedge fund at 23, then launched his company, Retrophin, five years later. In 2015, Shkreli hiked by 4,000 percent the price of Daraprim, a life-saving drug for people with compromised immune systems. He has repeatedly maintained that his primary concern was company profit and investor returns. But detractors accused him of making the drug unaffordable to patients, many of them with HIV, while at the same time gouging insurance companies.
Judge Kiyo Matsumoto also ordered that Shkreli forfeit the Wu-Tang album, Once Upon a Time in Shaolin. A controversial double album by the New York hip hop group Wu-Tang Clan which was limited to a single copy sold in 2015. It is the most expensive single album ever sold. One double-CD of the album, which was recorded in secret over six years, was pressed in 2014 and stored in a secured vault.
For more Hip Hop News, check us out at Hip Hop News Uncensored.

What Is Meek Mill’s Net Worth 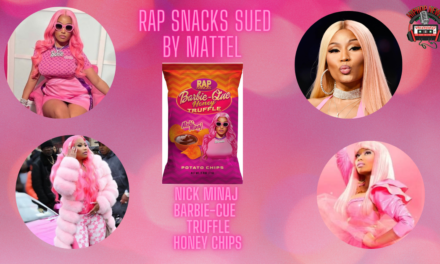