Jay-Z Doesn’t Charge For Collabs. Jay-Z recently had an eye opening sit down with Kevin Hart. During the interview, he discusses his approach to music features.

Jay-Z Collabs Are No Charge

Jay-Z Doesn’t Charge For Collabs. Recently, Shawn ‘Jay-Z’ Carter joined Kevin Hart on his Heart to Hart series. Of course, the two discussed a variety of topics. Including Jigga’s method to his music features.

Interestingly, he revealed he doesn’t charge when jumping on a track. Kevin Hart asked him if he chooses who to collaborate with based on talent, or his relationship with the artist.

Additionally, the Brooklyn native explained he never charges for his classic bars.

“Pretty much every song that I’m on, I’m asked to be on. I don’t ask people to be on their songs. I never charge.”

Also, he shared how some collaborative projects come through at the wrong time.

Naturally, Hart asked the question we all want to know. Is Hov on the brink of retirement?

“I don’t know what happens next. I’m not actively making music or making an album or have plans to make an album, but I never want to say that I’m retired. It’s a gift, so who am I to shut it off? And it may have a different form or interpretation. Maybe it’s not an album, maybe it is. I have no idea, but I’m just going to leave it open.”

Overall, we learned some valuable things about the rappers’ business mindset. Of course, he’s playing chess not checkers. 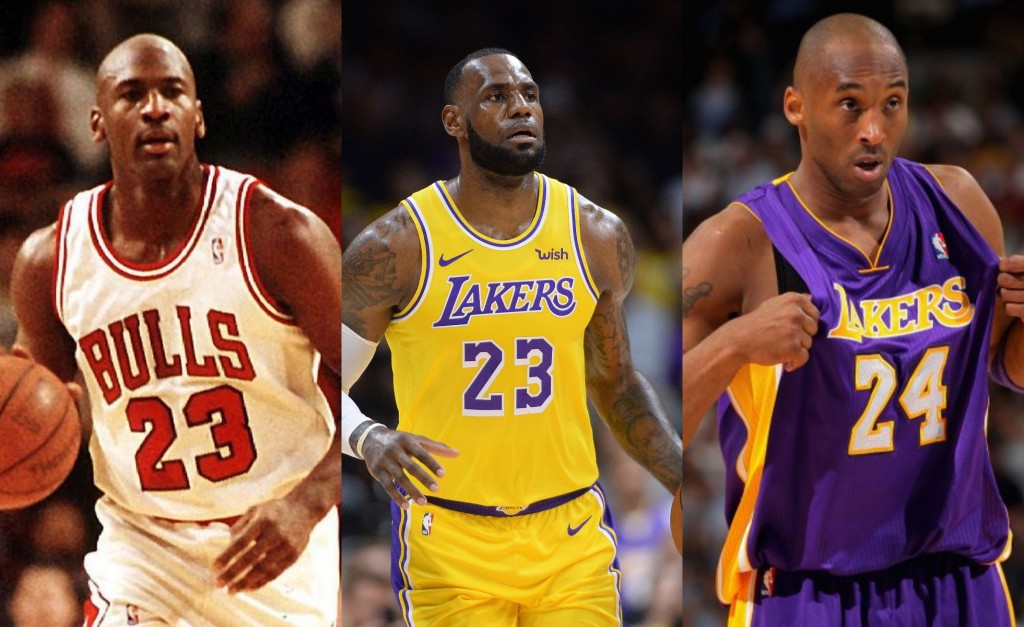 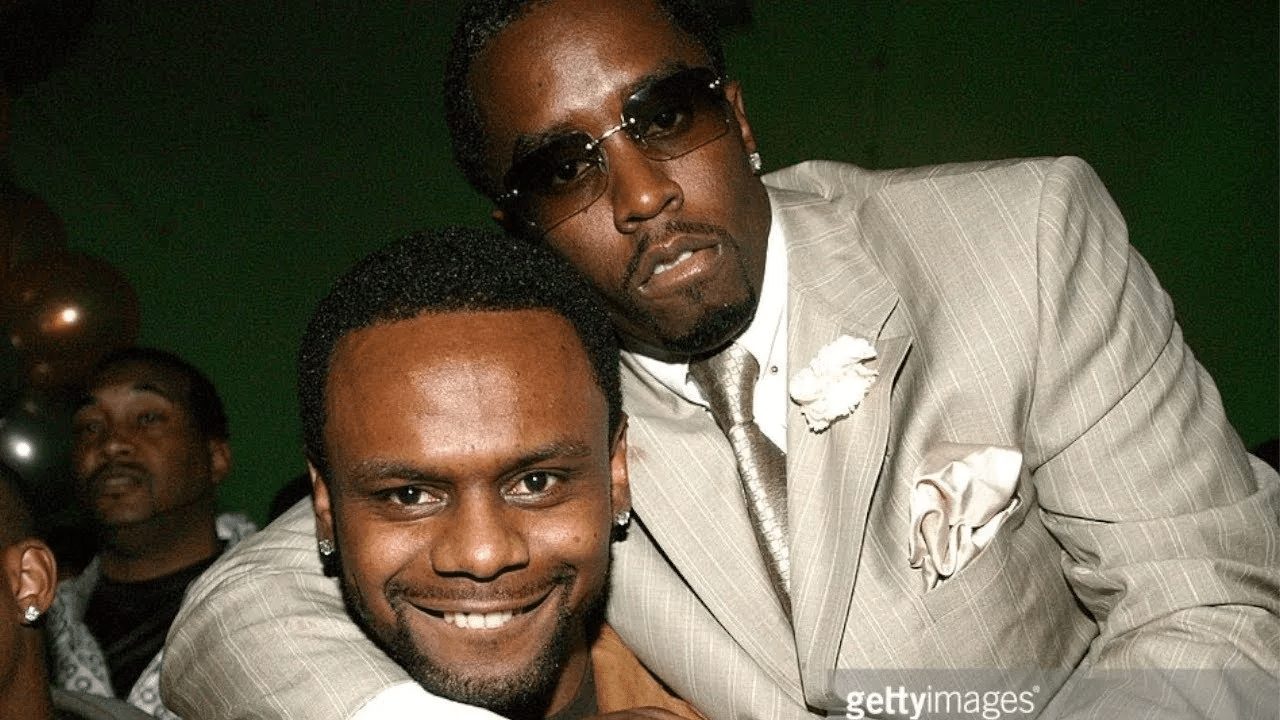 Carl Thomas Opens Up About Diddy