Is Jay-Z In A Legal Battle With Bacardi?

Is Jay-Z In A Legal Battle With Bacardi? Did Bacardi swindle Jay-Z out of billions? Or is this just a misunderstanding?

What Really Happened With Jay-Z And Bacardi?

Is Jay-Z In A Legal Battle With Bacardi? It appears there is a discrepancy between Jay and Bacardi.

In other words, Bacardi allegedly says Jay is owed $460 million. However, Jay believes he is owed $2.5 billion.

The partnership between them has come under question. In 2021, Jay allegedly made Bacardi an offer to buy them out.

That is, out of their current 50/50 partnership with D’Usse. But he was rejected.

According to TMZ, the luxury cognac brand did not accept Jay’s proposal. Clearly, they do not see eye -to- eye on the matter.

Therefore, Jay thinks Bacardi allegedly is hiding something. Could it be, D’Usse is worth much more.

Also, Jay has allegedly accused Bacardi of influencing the third party. This allegedly appraiser’s value of the luxury Cognac is not correct.

In fact, Jay believes the brand is worth much more than it was appraised for. There is going to be hearing held in NYC to address the issue.

Obviously, Jay is will to go the distance. He is going to make sure he gets his fair share. Stay Tuned! 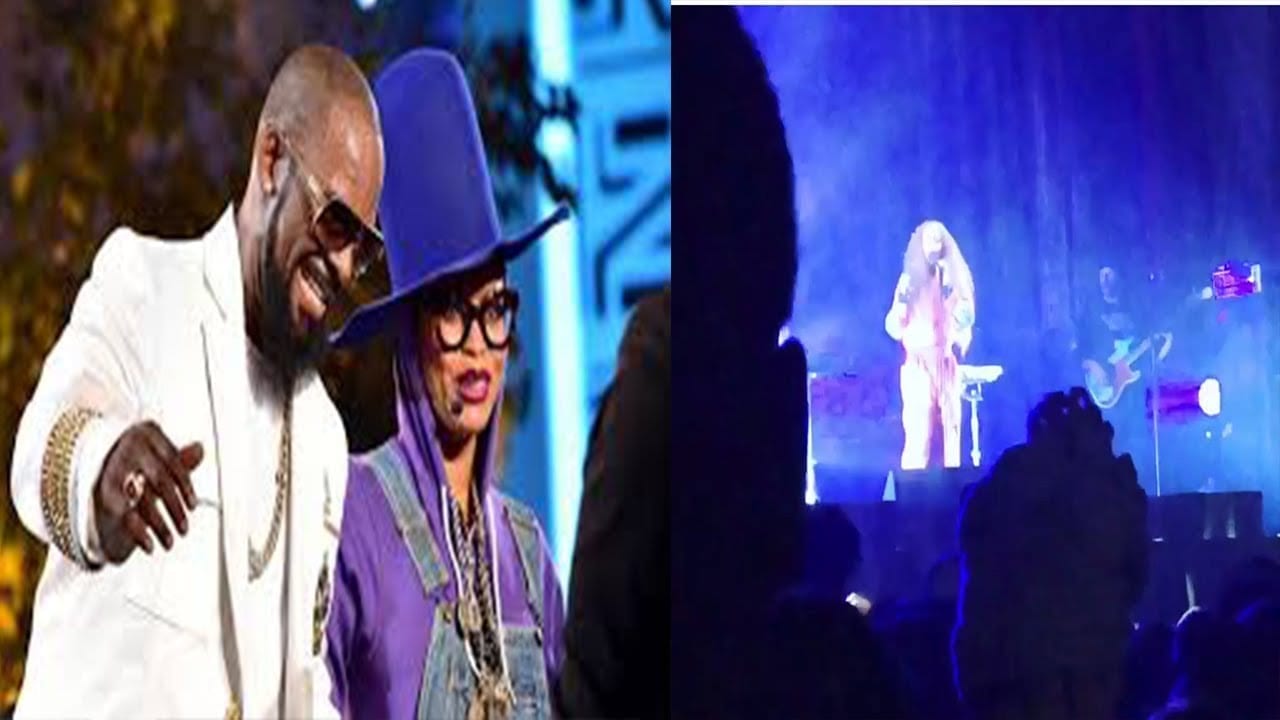 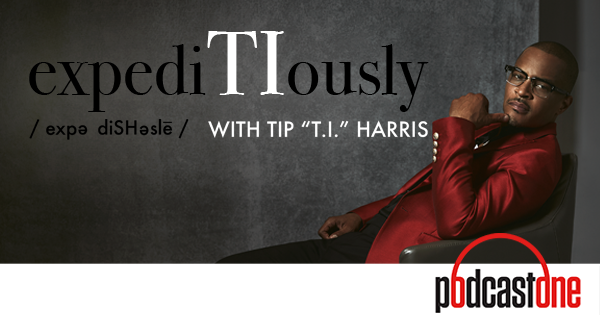 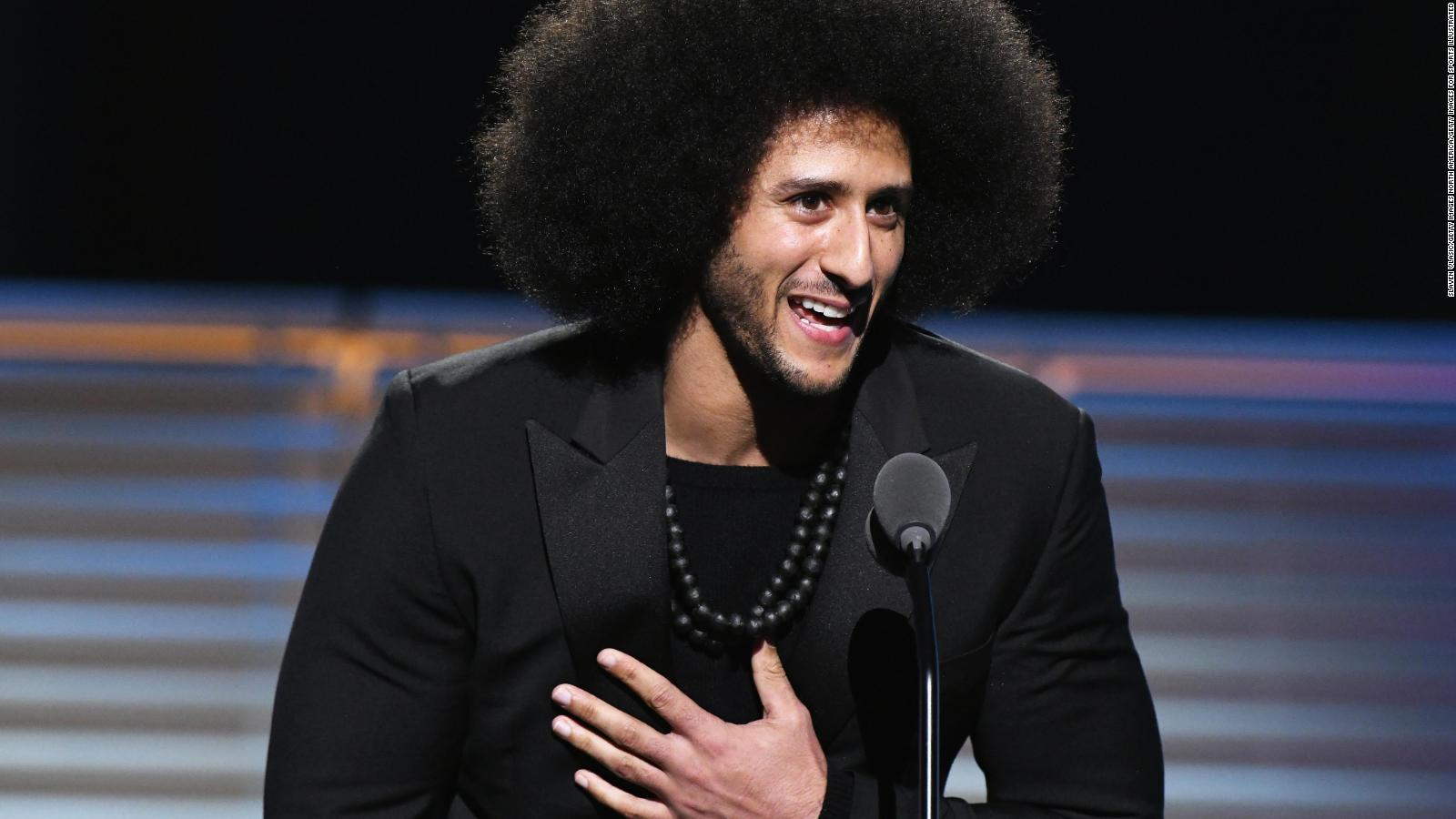