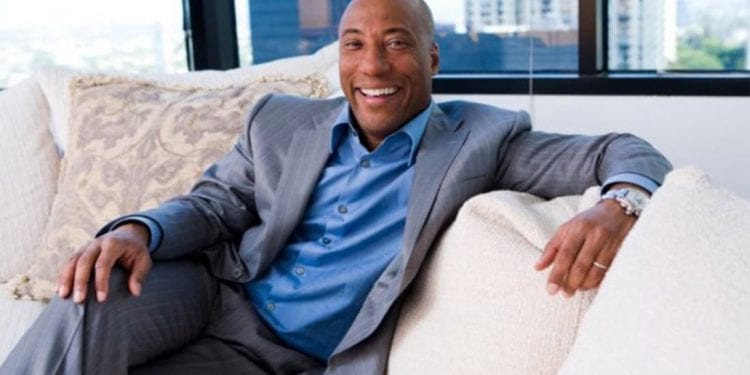 Bryon Allen Takes Comcast To Supreme Court. Bryon has filed a civil rights lawsuit against the media giant. Byron is the CEO of Entertainment Studios.

The case that business mogul Byron Allen is presenting to the Supreme court is unprecedented. Byron is the CEO of Entertainment Studios. Byron is accusing Comcast of racial discrimination. It appears that Comcast has chosen not to air seven cable channels that Byron owns. However, Comcast is claiming that the reason channels, Comedy TV, Pets TV, Justice Central and Recipe TV did not had little audiences. Also, Comcast said the made their decision was not based on race.

However, Byron disagrees, and is taking Comcast to the Supreme court. Recently, in the news Comcast and other television media outlets such as Direct TV have changed their channel line up. In fact, Starz is currently fighting in negotiations with these TV media outlets to keep their programming. So, I am not surprised that this tug of war between networks is happening.

Byron talked to the media after the hearings. Bryon had this to say:

“This case is bigger than me,”Allen said. “The civil rights of 100 million Americans are at stake in the question of what legal standard to use. This is a very important decision.”

While Comcast representatives say,” that they have strong civil rights and diversity records with an outstanding history of supporting and fostering diverse programming from African – American owned channels,” the company said.” Whether or not Byron will win his case against Comcast has yet to be revealed. 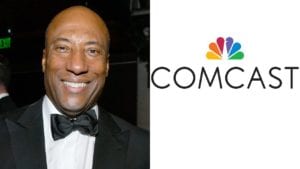