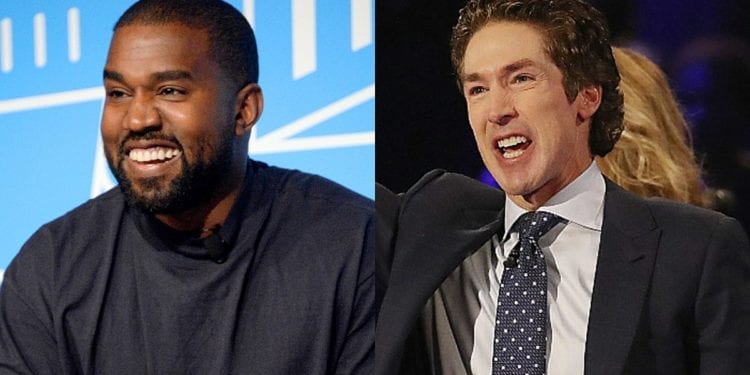 Kanye West Performing At Joel Osteen Church. Kanye West has converted to Christianity this year. And, Kanye is bringing his Sunday Service church to a Megachurch in Houston.

Actually, Kanye is calling his Sunday Services a faith based concert. So many people can’t quite understand what is really going on with Kanye. But if you have experienced a Christ conversion aka born again experience, for lack of better words, you understand what Kanye has undergone. It is unfortunate that in this day and time Christianity appears to be taboo to some. Especially, since Christianity has been around for centuries. This is a case where a celebrity who has been so controversial in the past has transformed. And, some think that Kanye is only promoting his album “Jesus Is King.”

However, it is possible that Kanye has really changed. Be that as it may, Kanye was asked to come to Pastor Joel Osteen’s megachurch in Houston. Pastor Osteen is a television evangelist who has one of the largest churches in the United States, as reported by XXL Mag. It looks like Pastor Osteen along with Pastor Jamal Bryant are really embracing Kanye as a brother in Christ. This may sound corny to some. But I think that Kanye means well. Also, I think that no matter what people say about Kanye he is not afraid to share his new found faith with the world. 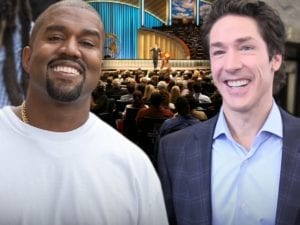