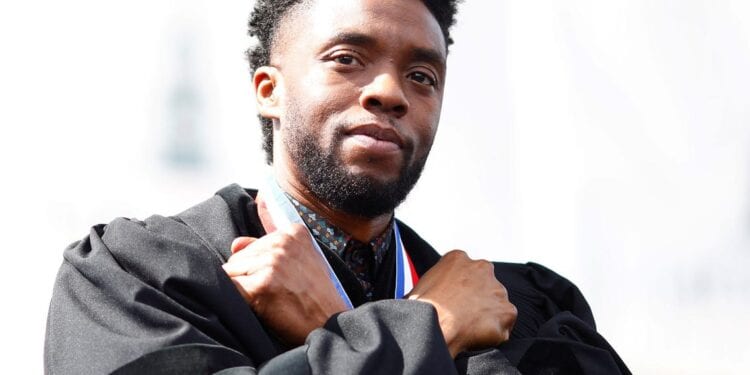 Chadwick Boseman, the iconic star of “Black Panther” and several other iconic films has died at the age of 43 from stage 4 colon cancer.

Bursting on the scene with a string of successful projects, Beloved actor Chadwick Boseman has died. First diagnosed 4 years ago, the star lost his battle with colon cancer.

Late last night, the news came in via a statement released by his family. As reported by TMZ, this is what the family had to say –

“It is with immeasurable grief that we confirm the tragic passing of Chadwick Boseman. Chadwick was diagnosed with stage III colon cancer in 2016, and battled with it these last 4 years as it progressed to stage IV.”

“it was the honor of his career to bring King T’Challa to life in Black Panther.”

““He died in his home, with his wife and family by his side”

Bringing the first black Marvel superhero to life in “Black Panther” along with a series of ‘Avengers’ movies was the highlight of his career.
Other than the role of the fictional King T’Challa in Black Panther, Boseman also breathed life into the iconic black figures like Thurgood Marshall in “Marshall”. Additionally, he starred as Jackie Robinson, in “42” and  James Brown in “Get On Up”. 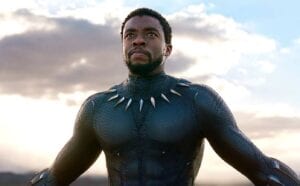 Click on the photo above for more info.
He will surely be missed. RIP.For more Entertainment News check out Hip Hop News Uncensored. It’s the best YouTube channel for Hip Hop.
Previous Article