Shaquille O’Neal And His HBO Docuseries!!!!!

According to revolt.tv, fans are about to get a closer look into the life of Shaquille O’Neal like never before. The basketball legend recently partnered up with HBO to create a docuseries about his ascent to superstardom.

Firstly, the four-part series titled “Shaq” will span four weeks with with new episodes airing each Wednesday at 9pm EST on HBO in addition to being available for streaming on HBO Max.

The official release date of November 23 was announced earlier today (Oct. 20). and directed by Robert Alexander.

“Shaq” will not only delve into O’Neal’s legendary Lakers championship, league MVP honors, and his life off of the court.

The new show will reveal components of his life in the most raw way possible. O’Neal was quoted as saying,

We kept this documentary real from the start, and I do feel like it is the most honest look into my life and career up to this point.

This process allowed me to reflect publicly in a way I haven’t before, and I’m so proud of the work everyone has done to put it all together.

Secondly, this isn’t the first time Shaq had hands on experience with a documentary, as he was the executive producer for “The Queen of Basketball” earlier this year.

The film was about Lusia “Lucy” Harris, who passed away this January and was the first and only woman ever drafted by the NBA. 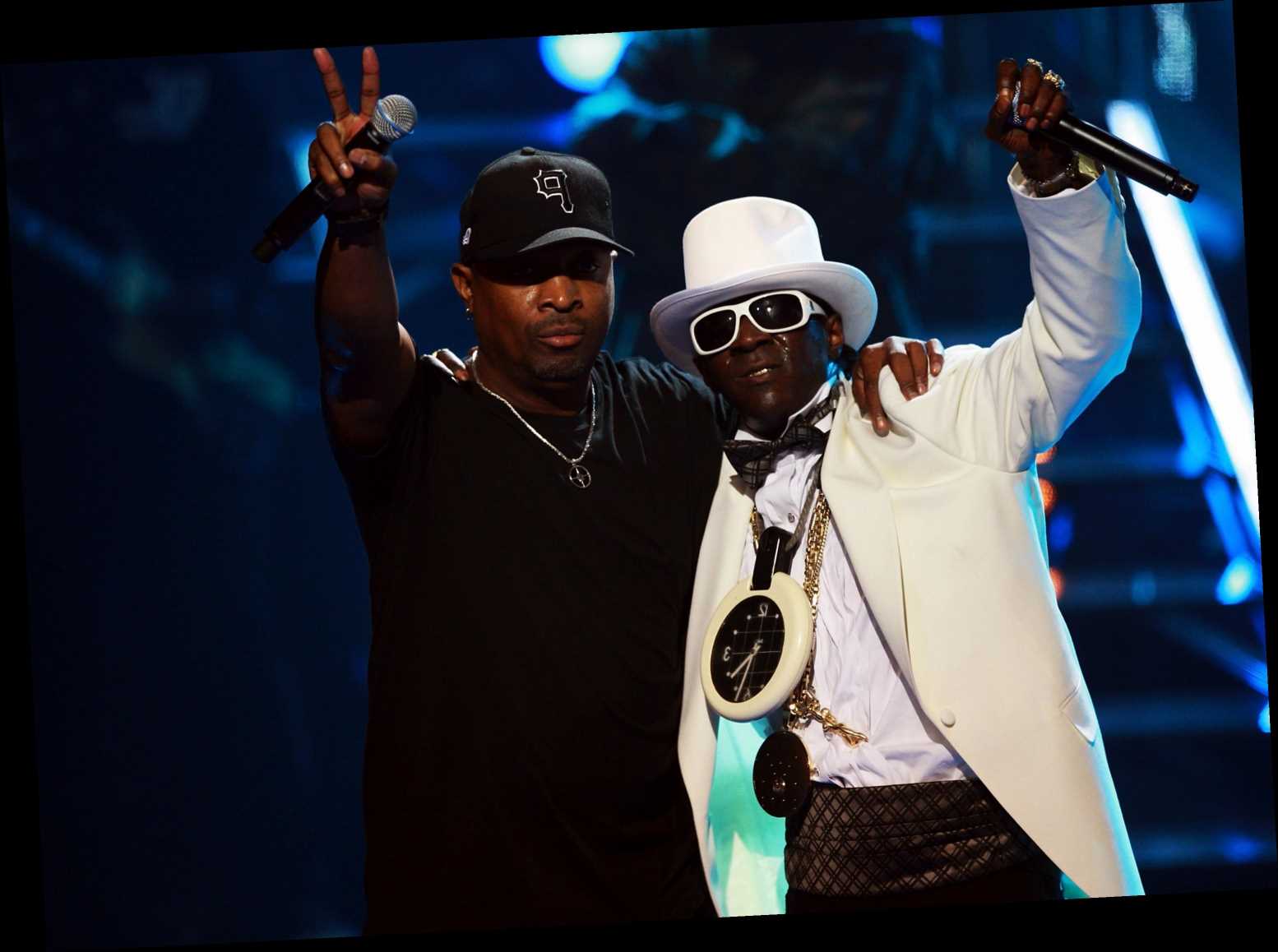