Ashanti National Anthem gig is set for the Dr. Pepper Big 12 Football Championship Game.  And it’s all going down in just three days.

The 42-year-old singer/songwriter/actress will be taking the center court at the 2022 Dr. Pepper Big 12 Football Championship Game.

There are several notable upgrades to this year’s game.

Additionally, the honor of directing the ceremonial coin toss is given to Errol Spence Jr.

A Dallas native, he is the undisputed world welterweight boxing champion.

Plus, media personality Rachel DeMita is serving as the in-game host, and DJ Poizon Ivy will take care of the in-game music.

Get ready to support our girl when she belts out the National Anthem at this year’s championship game when it goes down on Saturday, December 3rd at 11:00 a.m.

Set to take place at the AT&T Stadium, College GameDay on ESPN is the host.

The unbeaten TCU and Kansas State will face off against each other, and the game will be aired live nationwide on ABC.

Speaking about the changes, Commissioner Brett Yormark had this to say –

“As we continue to seed change across the Big 12, our Championship game will represent just the start of where we are going as a conference and what our brand’s future looks like.”

“We are grateful to everyone who will help make this year’s Championship game an incredible in-game and viewing experience.”

For suite information, please get in touch with the AT&T Stadium suite department at (817) 892-4470 or [email protected].

For more on Ashanti … hit us up. 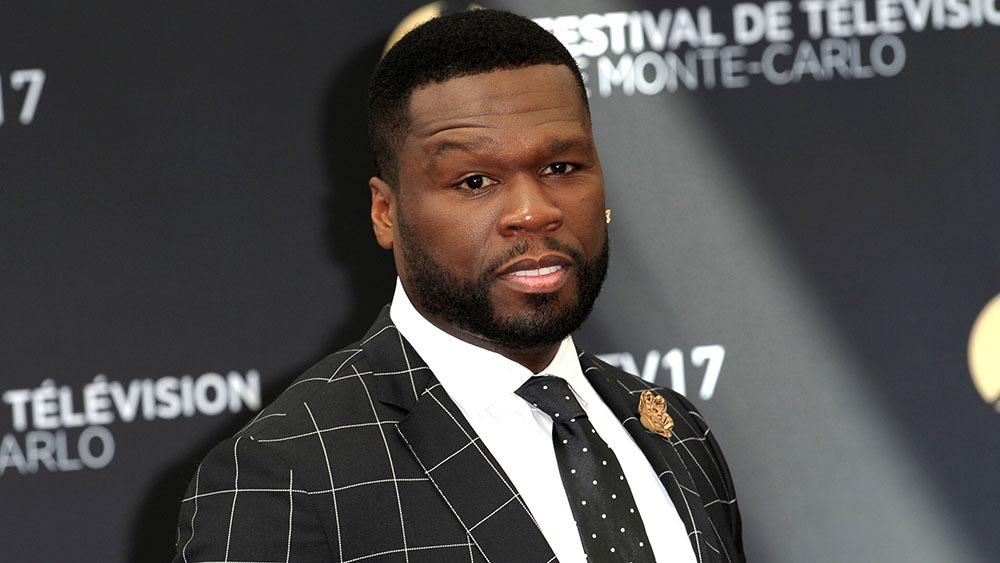