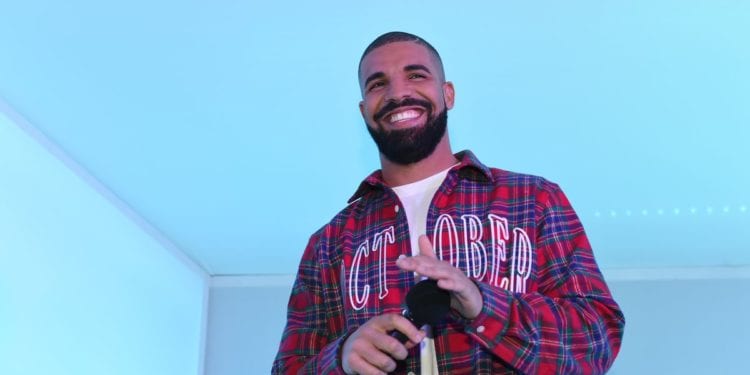 Drake Is Joining The Marijuana Business. The Canadian rapper will have all sorts of marijuana products to sell. Drake has been very successful in the music business as a rapper. It appears that Drake wants to try other venues to make money.

Drake joins the marijuana business at a time where it is a very marketable item. With the legalization of cannabis aka marijuana Drake and other rappers see a huge market opening. So why not get in on selling legal marijuana. I never thought I would see the day when marijuana would become legal, as reported by BET. However, selling marijuana is a billion dollar business. For this reason, many states have decided to make the sell and use of marijuana legal. Now, there is a difference between illegal and legal sell and use of marijuana.

Of course, in the sell of illegal marijuana often times the actual product is enhanced with other chemicals that can be harmful to the user. But the use of legal marijuana and its production is carefully manufactured. In fact, the medicinal use of marijuana has helped cancer patients with reducing pain. Allegedly,legal marijuana has been instrumental in helping epilepsy patients and other with chronic illness, as well.

Although, some researchers believe there should be more study about legal marijuana before all states make it legal. Other states such as New Jersey, California, Illinois, Montana, Ohio, Pennsylvania and New York legally sell marijuana and related products. Certainly, I can see why Drake would want to invest in the sell of legal marijuana. After all, Drake is one of the highest paid rappers in the business. 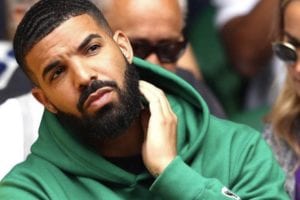