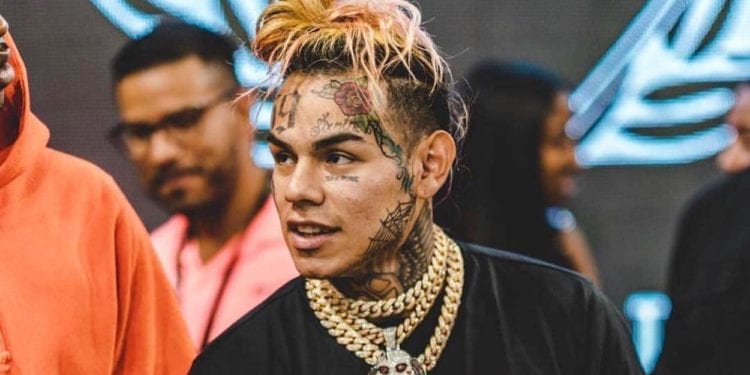 Will Tekashi Get Out Of Prison This Week? According to Kodak Black’s attorney Bradford Cohen Tekashi will be home soon.

Is Kodak’s attorney correct about Tekashi’s?

Will Tekashi get out of prison this week? Attorney Bradford Cohen seems to think that it is a possibility. There has been some talk about how the prosecutors in Tekashi’s case want a reduce sentence. And, Cohen who is the attorney for another embattled rapper Kodak Black believes Tekashi has a chance of being released soon. Here is some of what attorney Bradford said on the matter:

“This is very common in New York Southern District, NYSD. The judges give the Government a very significant role in sentencing, “Cohen explained on Instagram. “So much so that if they recommend probation, or time served on a crime that there is a min man, on or a large guideline range sentence, the judge will go along with whatever the Government dictates. So I believe #tekashi6ix9ine will get released this week.”

Attorney Bradford went on to say that on the other hand, if Tekashi did not testify against his co- defendants the judge would impose a a harsh sentence against him, as reported by XXL Mag. I thought it was really interesting that Kodak’s attorney would speak about Tekashi’s case. 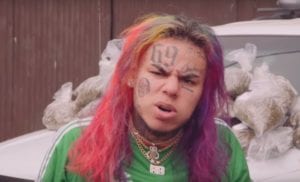