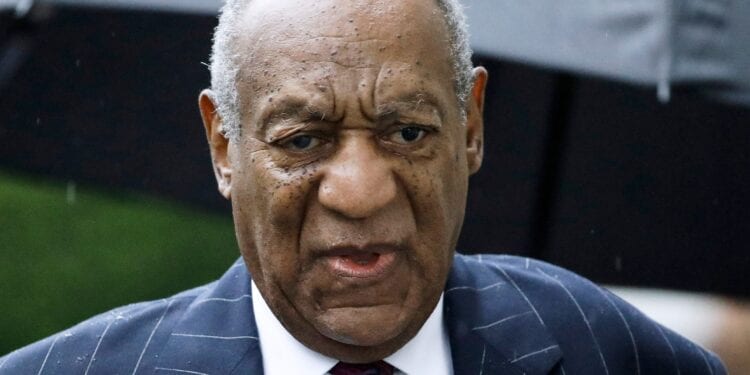 Will Bill Cosby Get Out Soon? The former TV Icon might be coming home to his family. This might not be the best news for his accusers.

Bill Cosby was granted an appeal

Will Bill get out soon? Bill Cosby was once on of the most celebrated actors. Bill was known for his philanthropy and iconic role on the hit series “The Cosby Show.” However, when allegations of sexual crimes against women surfaced things got really bad for him, as reported by USA Today.

As a result of the allegations against him Bill wen to prisons. Long story short, Bill was convicted for the sexual assault on Andrea Constand. And, Bill is now serving a sentence of up to 10 years in prison.

We found out that Bill’s appeal has been accepted by the supreme court. There is a possiblity that Bill’s conviction in 2018 may be overturned. One of Bill’s spokesman, Andrew Wyatt said the  Bill is “extremely thankful.”

“As we have all stated , the false conviction of Bill Cosby is so much bigger than him – it’s about the destruction of ALL Black people and people of color in America, Wyatt said in a statement to USA Today. “We are extremely thankful to our attorneys for their tenacious efforts in fighting for the vindication of Mr. Cosby.”

The former actors appeal was turned down from the appellate court previously. But it appears that Bill has a greater chance of getting out of prison if he wins this appeal. I am certain that this is not going to sit well with those who believe Bill is guilty of his crimes. It will be interesting to see how all of this will unfold. 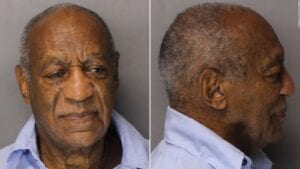