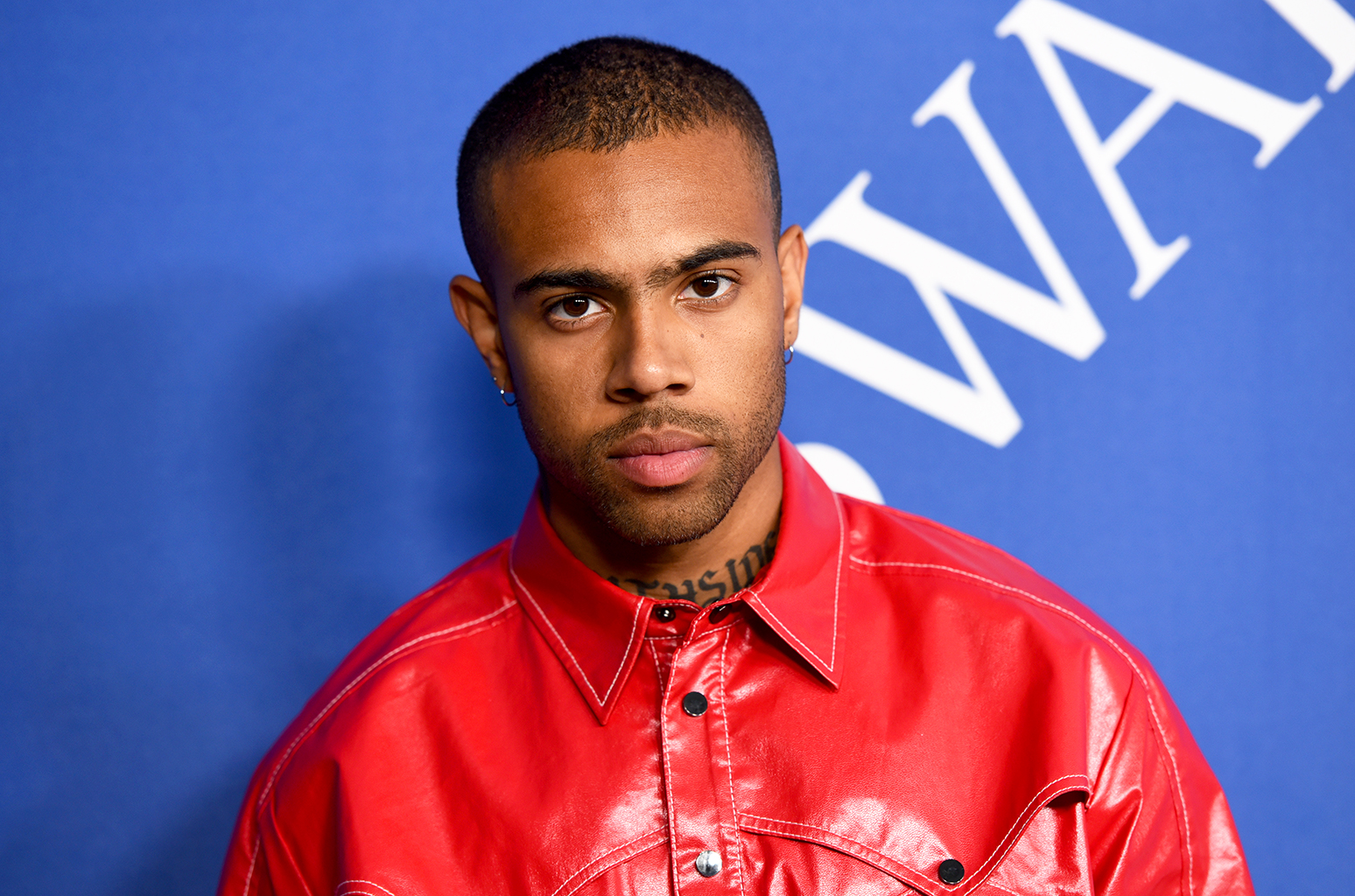 Vic Mensa in Confederate Flag Dress in Music Video. In the new music video 3 Years Sober, Vic Mensa slips on a dress with a confederate flag on it. What message is he trying to send by wearing this dress?

Chicago rapper Vic Mensa wants to shock people into paying attention, according to CNN. Shooting the video with his rock group, 93 Punx, Vic Mensa has lots of messages. Opening scenes of 3 Years Sober depict Mensa sitting at a dressing table wearing a towel.

After a little shaving, he puts on some rock music and starts to put on mascara and lipstick.

Before it’s all said and done, he’s donning a blonde wig and wearing pantyhose, high heels and a little red dress bearing a confederate flag!

But Why Wear a Dress Depicting a Confederate Flag?

However, there is a message to the madness. At one point, a Mike Pence lookalike is in a back and forth with Mensa over birth control pills.

In another scene, Mensa is assaulted by a group of guys who writes words like “Fraud” and “Homo” on his face. Later he is arrested while trying to use the women’s bathroom. Vic Mensa writes –

“The ‘3 Years Sober’ video is a statement about identity. I put on a confederate flag dress to be able to laugh at a symbol of hate, and played tug of war with Mike Pence over birth control. I had my face written on to get ahead of everything I know people will say about me and had a diner full of BBQ Becky’s call the police on me for using the women’s bathroom.

Knowing some will not receive the message he is trying to send, Mensa adds –

“I know some in hip hop culture will see this and say ‘Vic’s gay’ (which I’m not), whereas if I was white they’d just say ‘he’s a rockstar.’ 93PUNX is about being yourself, fuck what people think.”

What do you guys think about all this? Is Mensa’s message getting through? 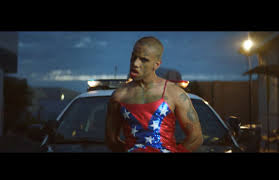 City of Gods Is The Collab We Didn’t Know We Needed!!!!