The paternity test results reveal that Tristan Thompson is the father of Maralee Nichols’ son.

“Today, paternity test results reveal that I fathered a child with Maralee Nichols. I take full responsibility for my actions. Now that paternity has been established, I look forward to raising our son amicably.”

I apologize to everyone I have hurt or disappointed during this ordeal, both publicly and privately, he continued.

The 30-year-old Thompson previously disputed the child’s paternity, which was born on Dec. 1.

In his message on Monday, Thompson also addressed ex Khloé Kardashian – whom he dated when Nichols said the child was conceived.
Thompson claimed that the child’s conception could only have occurred on his birthday in March 2021, when he was in Texas, the date when the paternity case was filed in California. Nichols stated in previous court documents and in a statement last month that the child was born in April.

Thompson claimed in court documents that he only communicated with Nichols via Snapchat, which automatically deletes messages upon reading. Thompson also asserted that their relationship was “based on sex only.”

He said they never had traditional dates; they didn’t go to restaurants, see movies, travel or do anything else that would indicate a normalized relationship. The only things we knew were ‘where’ and ‘what time’ we would meet and which hotels we would use.”

Nichols disputed Thompson’s claim that their relationship was based solely on sex in a statement he released last month.

“Tristan told me he was not having a sexual relationship with anyone else; it was not casual sex nor did we have any arrangement. Tristan and I communicated daily and talked on the phone. We would see each other several times a month,” Nichols said, denying that they only talked through Snapchat.

Thompson’s paternity suit against Nichols is still pending in Los Angeles. Nichols is suing the NBA star for pregnancy-related fees and child support. A parallel case filed by the Sacramento Kings player against Nichols was dismissed by a Texas judge last year.

She has shared the first photo of the child she claims to share with Tristan Thompson.

Nichols released the holiday-themed image with a statement in response to the dismissal of the lawsuit filed by the NBA star, who has disputed the paternity of the child.

In the photo taken Dec. 6 (five days after the child was born on Dec. 1), Nichols is cradling the child, whose face is not visible. She is wearing a Grinch-themed pajama set and sitting in front of a silver, gold, and white-decorated Christmas tree.

“Instead of focusing on any negativity, I am choosing to embrace being a mother and doing the best I can for my son,” Nichols said in a statement. “I do not want any further media attention, nor do I want a romantic relationship with Tristan.”

She asked Thompson, 30, for child support and pregnancy-related fees in her original paternity lawsuit.

Thompson’s parallel suit in Texas was dismissed, so the paternity case will likely be handled in Los Angeles.

Thomas previously denied having sex with Nichols in California, claiming that the “only” possible date of conception for the child is his birthday on March 13, 2021. Nichols said the child was conceived in April in previous court documents and in Friday’s statement.

In March 2021, Thompson was publicly dating Khloé Kardashian. In June, Keeping Up with the Kardashians alum, 37, and Thompson officially ended their relationship. They share a 3-year-old daughter, True. (Thompson is also dad to son Prince, 5, whose mother is ex Jordan Craig.)

In court documents, Thompson claimed he only communicated with Nichols via Snapchat, the photo messaging app that automatically deletes messages after they’re read, and repeatedly asserted that his relationship with Nichols was “based on sex only.”

“We did not have any dates in the traditional sense at any time; there was no dining at restaurants, going to movies, traveling, or any other indicia of a normalized relationship,” he said. “There were only Snapchats of ‘where’ and ‘what time’ we would hook up and what hotels would be used.”

Nichols denied Thompson’s claim that their past was based solely on sex in her statement on Friday.

“Tristan told me he was not having a sexual relationship with anyone else; it was not casual sex nor did we have any arrangement. Tristan and I communicated daily and talked on the phone. We would see each other several times a month,” Nichols said, denying that they communicated solely through Snapchat.

Maralee Nichols, the woman who is suing Tristan Thompson for child support and pregnancy-related fees after he allegedly conceived a child with her, admitted to having a “sporadic” sexual relationship with him.

During that time, he said he was “very cautious” and didn’t see any relationship between us.

According to him, the child’s conception could only have occurred on Thompson’s birthday, March 13, 2021, during that time in California. According to Nichols, the child was conceived in April.

The Good American mogul had previously “believed that he would change” before he allegedly fathered a child with a woman he cheated on Khloé Kardashian with.

The woman, Maralee Nichols, allegedly conceived a child together with Thompson in March and is suing him for child support and pregnancy-related fees, according to court documents obtained by PEOPLE. According to her rep, her baby boy was born last week.

The Sacramento Kings player confessed to having sex with Nichols during at least one encounter, per the documents.

According to the source, Kardashian, 37, “knows about the baby” and confirmed that she and Thompson, 30, were together in March. Thompson has a 3-year-old daughter named True, as well as a 4-year-old son named Prince, whom he shares with ex-girlfriend Jordan Craig.

Friends of Kardashian Urge Her Not to Take Tristan Thompson Back

According to the insider, Kardashian’s friends repeatedly urged her not to take Thompson back after his previous cheating scandals, but ultimately stayed with him “because she always believed he would change” and wanted to keep the family together for True.

“She is just a really great person and wants to see the positive in people,” the source says, adding, “It’s just a sad situation to her.”

The source also said Thompson and Kardashian were “doing great” while quarantined together during the COVID-19 lockdown, but that Kardashian “knew things would change” as soon as he returned to the NBA.

“She was just hoping that he would stay faithful and loyal to her,” says the source. 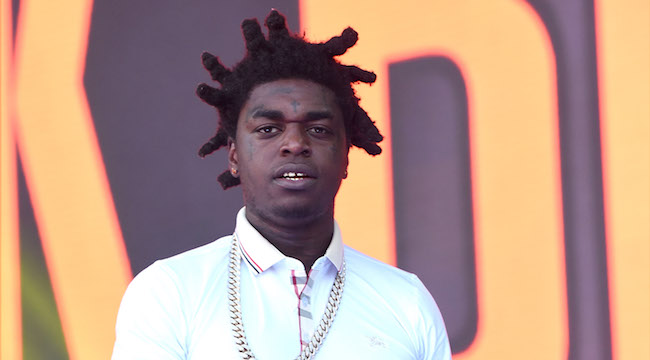 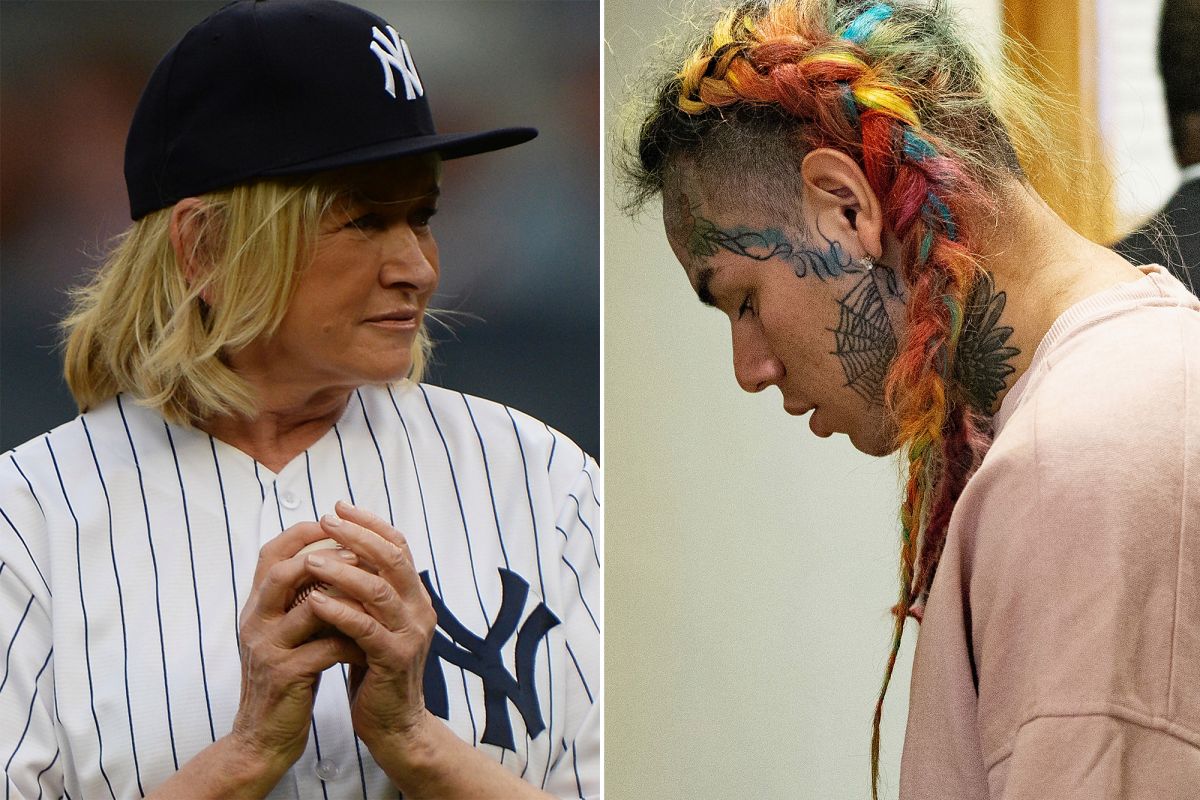 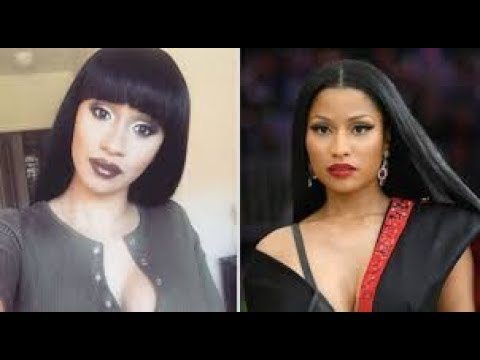