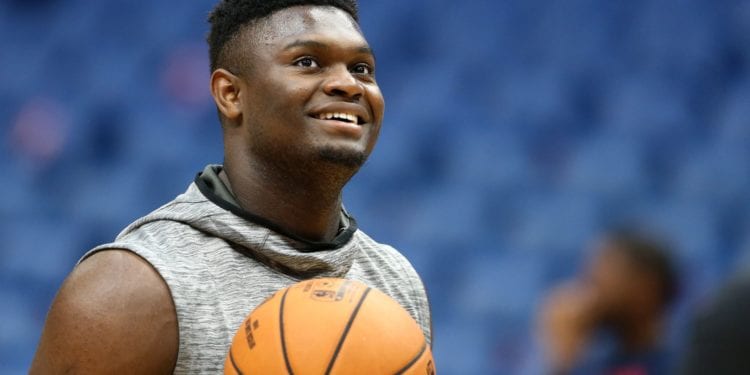 Mountain Dew’s Five Year Deal With Zion Williamson. The soda giant is showcasing Zion in a mural on the refurbished basketball courts in Spartanburg, SC. The mural was done in comic book style which is Zion’s love for comics. This is quite an accomplishment for such a young NBA player.

Although, Zion is among the top young players in the NBA his injury might downgrade his status. However, having this five year deal with Mountain Dew might cushion the fall from his stats. Hopefully, Zion will bounce back from his injury. Zion has become the most followed rookie on social media in NBA history, with 4.9 million followers between Twitter, Facebook and Instagram, as reported by Bleacher Report. The NBA Pelican’s are taking quite a risk to keep Zion, especially after a knee injury which requires surgery. Often times those kinds of injuries end many athlete’s careers.

Of course, Zion could recover fully from his knee injury and go on to play great basketball for the Pelicans. If so, Zion can look forward to other big endorsement deals, especially, since his status on social media can benefit him greatly. I can remember the days when NBA basketball stars such as Julius Irving, Moe Cheeks and other great basketball player did not have social media to rely on for boosting their careers. Nowadays, young NBA players have the benefit of social media to create more opportunities outside of basketball. At any rate, Zion stands to make a boat load of money with his five year deal with Mountain Dew. 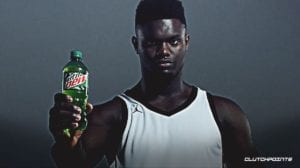