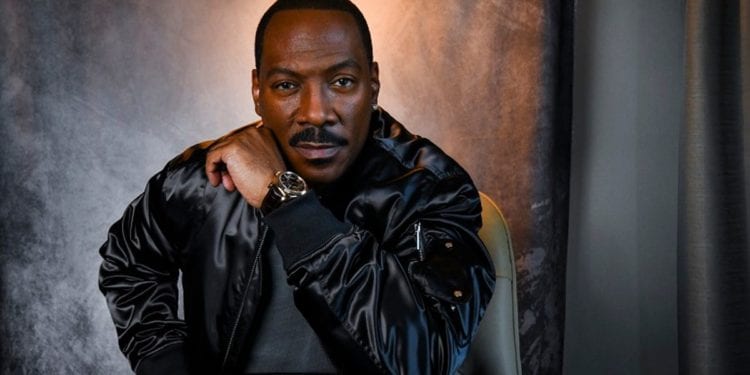 Top Five Eddie Murphy Movies!!!!! Eddie Murphy is one of the best comedians to date. I am pretty sure that all of his movies could be Top Five Classic Eddie Murphy Movies, but these are my choices. He has had his own comedy tours, record breaking movie roles and now he is nominated for a Golden Globe for Netflix’s “Dolomite Is My Name”.

Beverly Hills Cop grossed $234 Million, making it the highest grossing movie of that year. He went on to make 3 other movies of the Beverly Hills franchise. 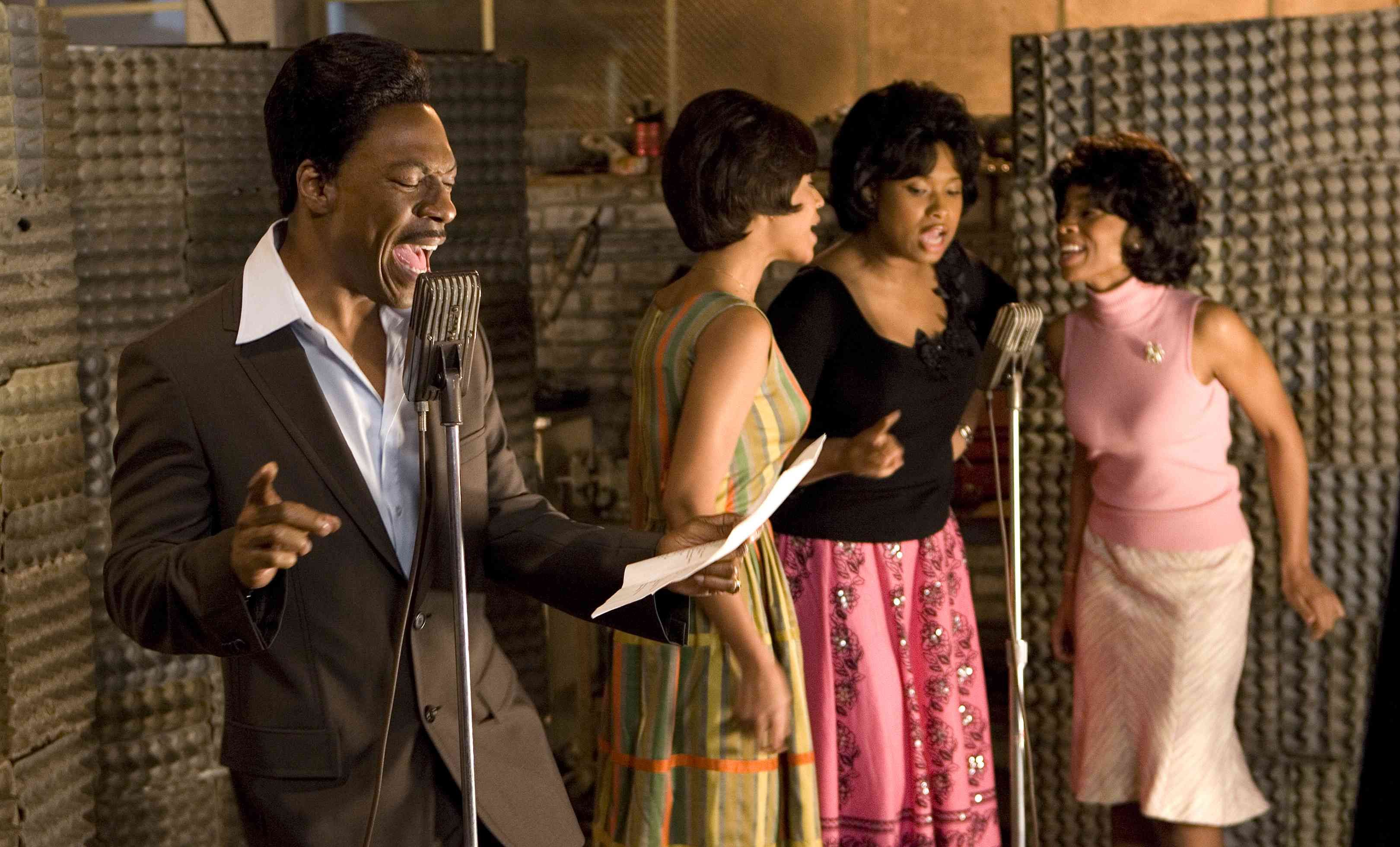