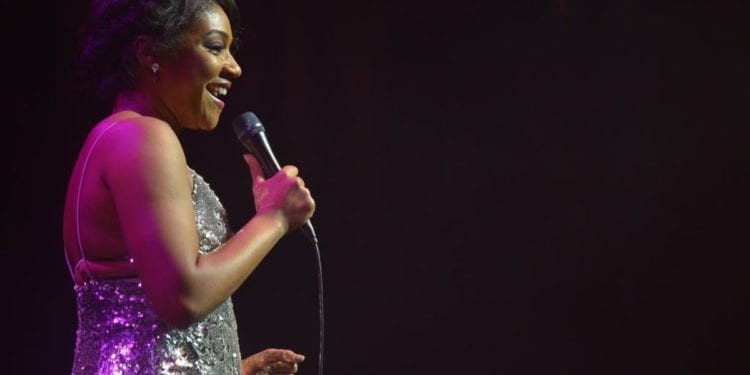 Tiffany Haddish Live performance left a lot to be desired. Apparently, fans walked out due to her awful live performance. While performing to a sold-out audience at the James L. Knight Center in Miami, Haddish reportedly bombed so hard on Monday night, several fans got up and walked out of the comedy show.

Tiffany had a banner year until New Years Eve

Tiffany Haddish had great success all year long. However, on News Years Eve Tiffany bombed really hard during her live comedy show, according to Variety. Her jokes were not funny and some of her fans walked out. It appeared Tiffany had forgotten punch lines to her jokes. Tiffany admitted to her fans she was not her best self. Here is some of what she said:

Why Was Tiffany Haddish Live So Bad?

Well, you win some you lose some! At least Tiffany admitted why she was not at the top of her game. Hopefully, fans will be more forgiving next time. 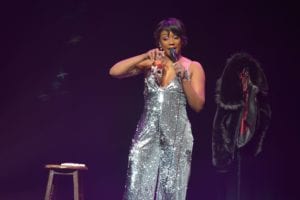 Tyrese And Dame Dash Chop It Up ...