Nivea Speaks Harshly About Music And The Dream|Throwback 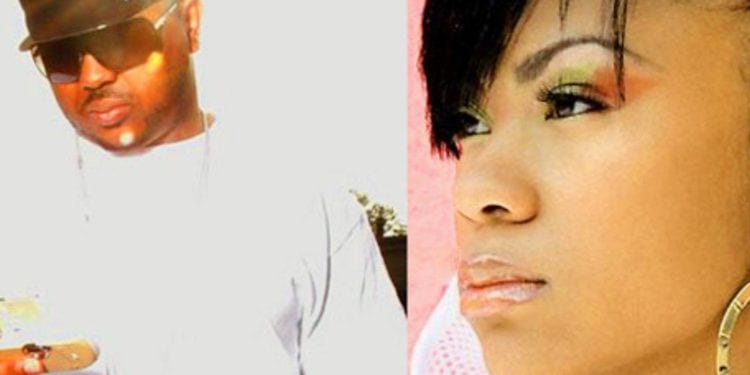 R&B singer Nivea most known for her 2002 single ,Don’t Mess With My Man, was in an interview with Madam Noir magazine when shared her thoughts about the music business. Nivea feels that  her career was ruined by the music industry. The music executives wanted her to change her image. Back then it was not popular to be a married woman with children. There is a certain persona that music buys into. Being single and sexy was more acceptable, according to Chicago Defender.

“At the time I wasn’t receiving a lot of support,” expressed the Atlanta native. “I had management issues and imaging issues. I was being labeled ‘unf*ckable’ to male fans because the industry wants female artist to be attractive because sex sells. They said, ‘you are getting booed up, wifed, and trying to have a baby. You are unf*ckable to us.’ Jive Records, the industry itself and all of the games you have to play, and the fake persona you have to maintain is overwhelming.”

At the time of her interview Nivea was married to music producer The Dream. She was the mother his three children.Nivea talked about her relationship with her children’s father. Their break – up was mutual. However, during the interview she admitted that things were not great between her and The Dream.

Rapper Fabolous Was Roasted By The Wayan ...