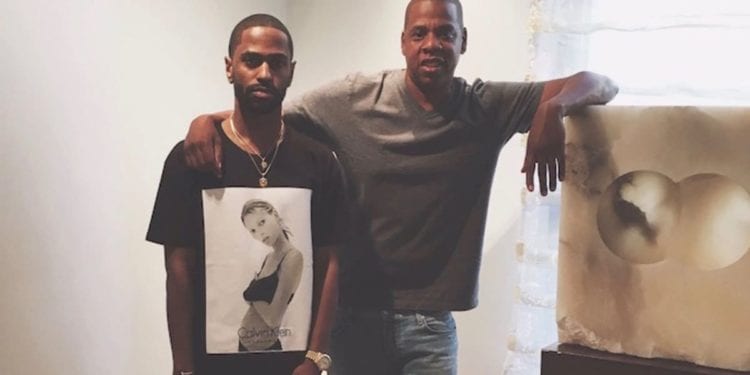 Before the release of Big Sean’s fourth studio album Jay Z gave Sean a chain with the iconic Roc- A- Fella logo. This sealed the deal with Jay. Jay does not give out chains to just anyone. Big Sean is one of the few to receive the honor, according to The Source.

Sean went on social media displaying his new gift chain. Here is some of what he said:

Of course, Roc- A – Fella is not around anymore but it was still an honor to get one of the most coveted gifts from Jay. During an interview with Funk Flex Sean added a line to his rap. Check it out:

Sounds like Sean is really grateful to his mentors Kanye West and Sean Carter aka Jay Z. 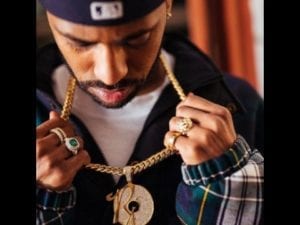