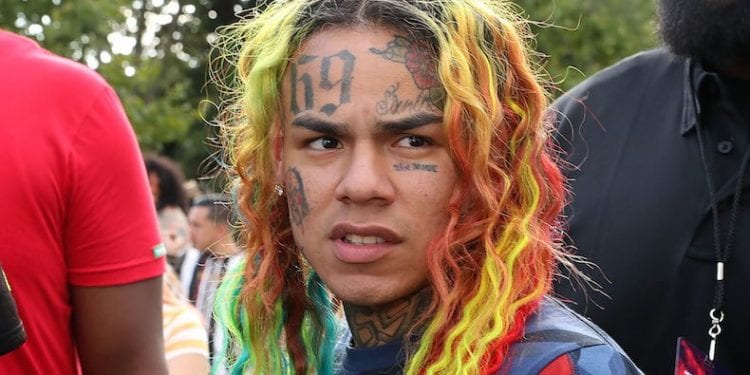 Tekashi Secures $10M Record Deal Behind Bars. Rapper Daniel Hernandez aka Tekashi wins again. Not only will Tekashi possibly coming home before Christmas but he going to make a helluva lot of money, as well.

Being a snitch pays off well for Tekashi

As my mother would say, you mean to tell me. Yes, mom, Tekashi is going to be filthy rich. And, it is all because he snitched on his entire crew. Unfortunately, our society loves situations like this. Who would have ever guessed a rapper would be a federal agent undercover. At least, that is what most people now think. It is hard to believe that Tekashi while being behind bars was able to secure a $10M record deal. Who does that? It is simply unprecedented. And, it really shows the sign of the times.

Of course, most knew that Tekashi would reclaim his rap career once he was released. However, who would have thought that Tekashi’s former label would make a $10M record label deal with him. Especially, after all of the legal trouble Tekashi has been in. Not to mention, the fact Tekashi turned against his former Nine Trey Gangsta crew. It goes to show you that the music industry is all about the money.

This new record deal with Tekashi’s former label 10K Projects is going include two albums one in English and one in Spanish, as reported by XXL Mag. Also, we now know why Tekashi did not want to go into the witness protection program. Well O’God and Sam Ant of Hip Hop News Uncensored, your predictions were accurate. Tekashi is going to make much more money now than ever before. It’s all about the Benjamin’s. 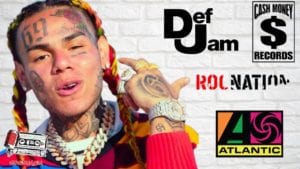