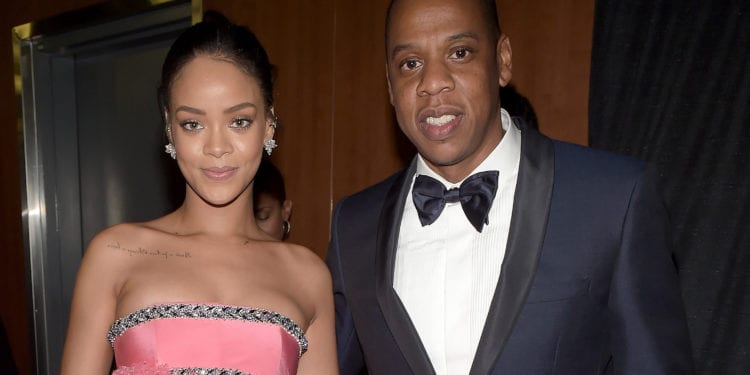 Does Rihanna Disagrees With Jay Z NFL Deal? Did Rihanna call Jay Z a sell -out before he signed his deal with the NFL? Why would Rihanna back pedal now? Of course, Rihanna’s interview was before Jay Z decided to partner with the NFL. However, Rihanna did make the statement.

Rihanna admitted she turned down an opportunity to perform at the Superbowl Halftime show. In fact, Rihanna considered it selling out. Rihanna’s interview with Consequence of Sound has resurfaced, as reported by Yahoo. Apparently, Rihanna’s words have come back to haunt her. Rihanna is now doing some damage control with her former mentor Jay Z. Everyone knows that Jay Z was the one who discovered Rihanna. Jay Z was the one who gave her first big break. However, it appears that Rihanna disagrees with Jay Z’s decision to partner with the NFL.

Although, Rihanna has not come out and out right say she disagrees with Jay. Here is why some think she does have an issue with Jay’s decision. Of course, Rihanna making the decision to not perform at the Superbowl Halftime show is problematic for Jay Z. In her statement Rihanna has this to say:

“I couldn’t dare do that,”RiRi said of the 2019 Halftime Show. “For what? Who gains from that? Not my people. I just couldn’t be a sellout. I couldn’t be an enabler.” There’s things within that organization [NFL] that I do not agree with at all.” she continued,”and I was not about to go and be of service to them in any way.” 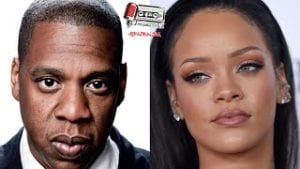