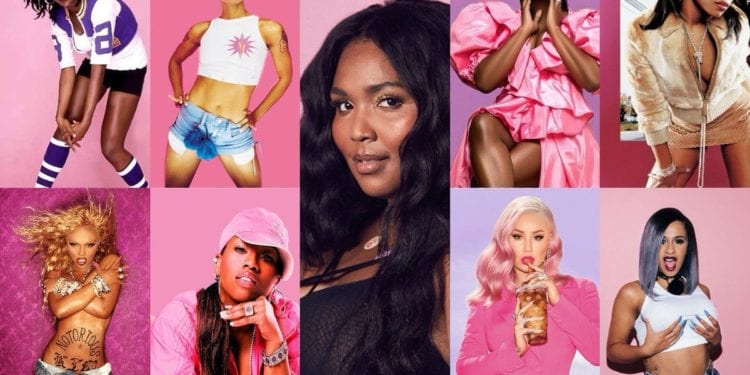 Top Five female hip hop artist with No.1 hit on Hot 100. Lizzo joins the elite group of black female hip hop artist who have made their mark in the music business. Some of the songs mentioned stayed on the charts for weeks. And, Lizzo’s song “Truth Hurts” did not receive accolades until this year although it came out in 2017. 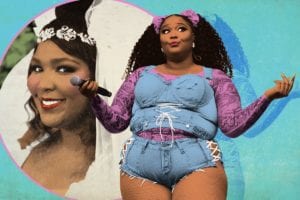 Truth Hurts has finally hit the number one spot on the Hot 100 after two years. Lizzo is the first Black woman to have a chart – topper in 2019.

Bodak Yellow (Money Moves) reached the highest spot possible on the Hot 100. This song knocked Taylor Swift off of the number one spot. And, Cardi’s other collaboration with Bad Bunny and J Balvin “I Like It” hit the number one spot, as well. 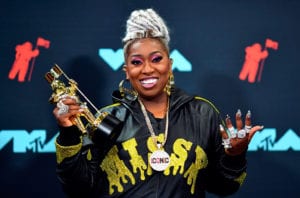 Missy has won countless awards for musical genius. At the VMA’s Missy was awarded the Michael Jackson’s Vanguard award. And, her song ” Work It” peaked at the top 100 in 2002. 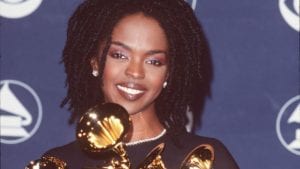 Doo Wop (That Thing) was the first female rap song to make the Hot 100 in 1998. Lauren has one of the greatest voices of all time. Lauren was once a member of the famous hip hop group “The Fugee’s” and the success of this group launched Lauren’s solo career. 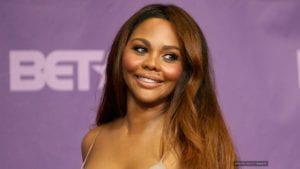 Lady Marmalade was the second song to make the Hot 100. Lil Kim along with Christina Aguilera, Pink and Mya did the remake of legendary Patti Labelle and Labelle’s hit song.

Tekashi’s Role In NTGB Was To Distribute ...