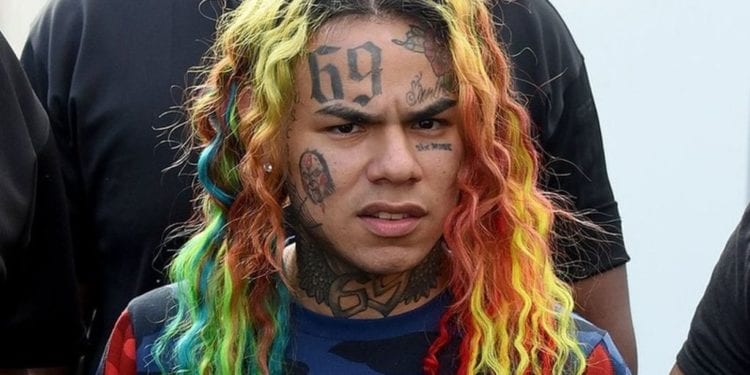 Tekashi 69 Released From Prison On House Arrest. The New York rapper has been in prison for some time now.

Tekashi 69 released from prison on house arrest. Daniel Hernandez aka Tekashi 69 attorney has been fighting to get him home. On March 22, 2020 Tekashi’s attorney Lance Lazzaro sent a letter to the judge. In the letter Lance asked for early release for Tekashi because of his asthma. And, at first the judge denied the request. However, in a new report from CNN I found out that Tekashi was released yesterday.

Apparently, after Lance went back to the judge a second time the judge granted his request. There was an issue of who had the authority to release Tekashi. Especially, since Tekashi was under the custody of US Marshall service. District Judge Paul Englemayer told Lance he would have a better chance of asking the Bureau of Prisons for Tekashi’s early release.

With that being said, apparently, everything was worked out between Tekashi’s attorney and the prison system. In fact, the judge Englemayer said if had he known about the Coronavirus earlier Tekashi would have been on house arrest.

Important to note, most of the prison systems are letting at – risk inmates go home on house arrest. If you have underlying health issues like Tekashi you are more susceptible to getting COVID -19. Therefore, placing inmates such as Tekashi and others on house arrest is a better alternative. 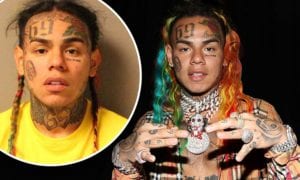