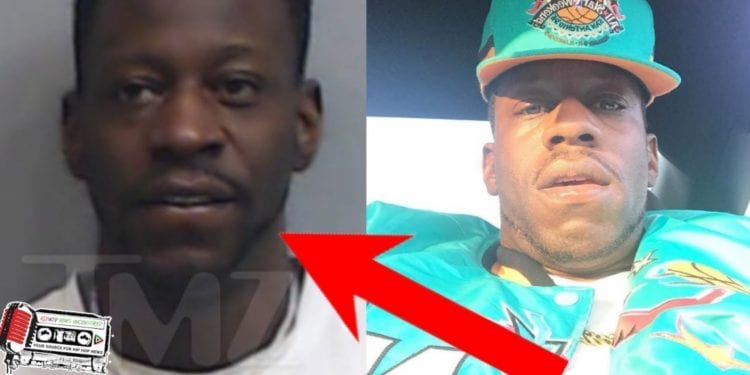 T.I.’s friend Young Dro arrested for using pudding as a weapon. This is one of the craziest stories. Allegedly, D’Juan Hart aka Young Dro assaulted his girlfriend.

In an argument with his girlfriend Young Dro threw a plate of banana pudding. Apparently, they had been arguing over money when the assault occurred. Although, Young Dro girlfriend did not want to press charges against him but police still arrested the young rapper. The rapper is still in jail because of failure to pay child support. However, Young Dro is saying his child support is current. Young Dro is best known for his 2006 track “Shoulder Lean” featuring his friend Clifford Harris Jr. aka T.I., according to TMZ.

What does this mean for Young Dro?

Does this mean bad news for Young Dro, or could this assault actually bring out his name more? I mean, who has ever heard of a fight or any sort of domestic assault case happening with a plate of banana pudding? On top of that, are we sure that the cops are keeping him in jail for, as they say, ‘failing to pay child support’, or is he actually in lock up for throwing a plate of banana pudding at someone? It’ll probably just take some time to figure it out, but in the meantime, is his friend T.I. going to help bail him out, or better yet, cover some of those unpaid bills? Wait and see! 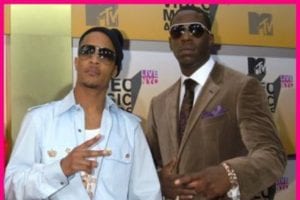