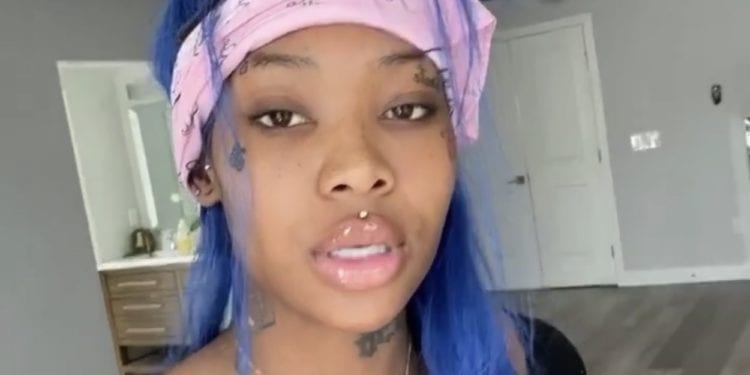 Summer Walker Talks About Mental Health. The young singer suffers with social anxiety. And, Summer is having a difficult time with speaking in front of her fans.

Summer is cancelling her concert dates

Summer won the Best New Artist at the Soul Train Awards. And, she gave one of the shortest speeches I have ever seen on the award show. It was apparent that Summer was not comfortable in front of the audience, as reported by The Source. In fact, Summer has cancelled a lot of her concert show dates. Summer has been very candid about her struggle with social anxiety. Although, a lot of her fans know that she has this issue some posted really negative comments on her Instagram. Summer went on the defensive. Here is some of what Summer said:

2. you know that the scariest shit I’ve been witnessing is that most of the women leaving negative comments like ‘it’s an act”, “I don’t have the right to act like this b/c I’m famous, “bitch you slow’ or just flat out making fun of me for being vulnerable. HAVE CHILDREN, these women have children. It makes me feel soo bad cause it’s clear that if the children are developing or struggling with any type of mental disorder such as anxiety, depression, schizophrenia, it’ll be brushed to the side and will never receive any treatment because it’ll just be “an act”. These parents are probably so ignorant that instead of reading up on symptoms they just whoop the child, sad, my shit started at 6 so yes kids have it to.”

It was very courageous of Summer to speak about her issues with social anxiety. Certainly, Summer knew that she was taking a risk to reveal this to the public, especially, her fans. But for women to make such negative comments about Summer is awful. Unfortunately, there is still a stigma in the black community about mental illness and mental disorders. So many people still think that if you have mental illness you are less than equal. However, I beg to differ. In know some people with mental disorders who live very productive lives.