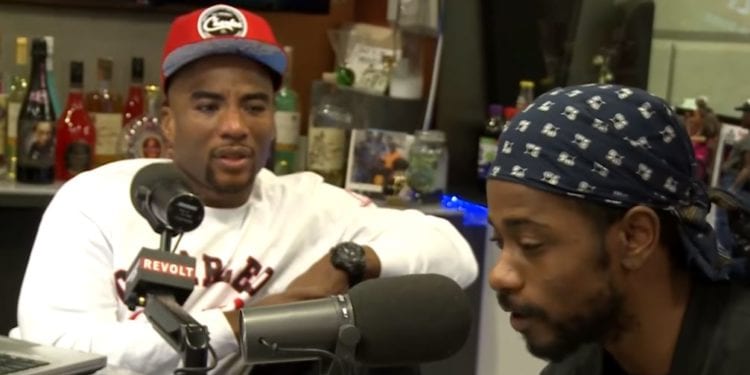 Actor Lakeith Stanfield Blasts Black Media. Lakeith took a shot at The Breakfast Club, World Star, and other black media saying most of their messages are “anti black.” Did Lakeith have a valid point or not?

Although, the actor who portrays Darius on the FX show “Atlanta”, did not mention any names. It was clear that Lakeith was directing his comments to those in black media,as reported by The Grio. So, it is not surprising that Charlamagne Tha God who is one of the hosts of the popular radio show,”The Breakfast Club” would not fire shots back. Here is what caused such a stir between Lakeith and Charlamagne:

“It’s a fact that a lot of these platforms are usually or tend to be feeding grounds for negative reinforcement toward BLACK ‘nonconformists.’ “They bolster faux vanity and hold a white supremacists scope over Black men and women often highlighting negative attributes and downplaying mind expanding ones, “he continued. “They serve as bottomless coward consumption pits and digital, audio, or otherwise slave mentality museums. @ all you want”

Of course, Charlamagne responded with these comments:

“You can say any and everything about me. I’ve damn near heard it all about myself online. But what you won’t do is ever fix your lips to call one of my platforms, especially The Breakfast Club, anti -Black, “said Charlamagne. “There is not another show out there that goes from [the Grio parent company Entertainment Studios CEO] Bryon Allen to Blac Youngsta like it’s nothing.”

And, now there is a bit of back and forth between Lakeith and Charlamagne. I am not sure whether any other black media show host have responded to Lakeith’s claims against them. However, Charlamagne took what Lakeith said to heart. Unfortunately, Lakeith does have a valid point. Especially, as it relates to how the media including black media highlight negative aspects of black life. Also, Lakeith appears to be well aware that there is definitely a “anti – black undertone within black media outlets.

Whether or not Charlamagne should have been so upset with Lakeith is debatable. Truthfully, each man has a right to their opinion. In this case, who can argue with Lakeith’s observation. Let’s be honest, negative stories get a whole lot more attention in the media than do positive stories. Furthermore, a lot of black media hosts would not have the careers they have without sensational stories that make a profit. 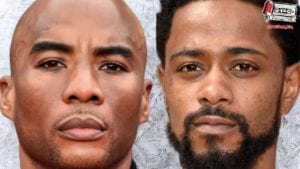