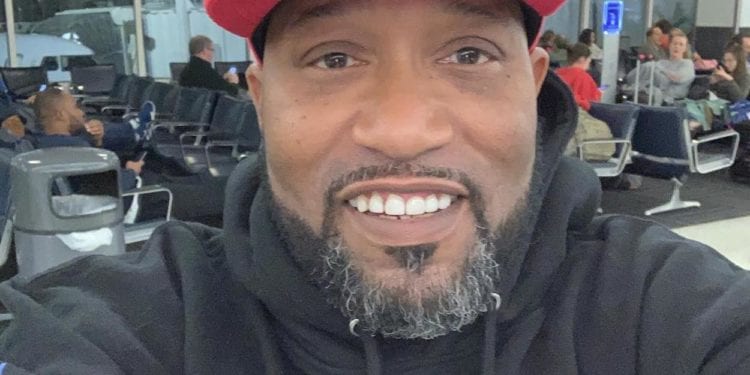 Rapper Bun B shoots an armed home intruder. On Tuesday afternoon Bun B wife answered their door thinking it was a delivery from Amazon. However, a man wearing a mask tried to force himself into the house. Bernard  Freeman better known as Bun B was upstairs when he heard the commotion.

Freeman had a shoot out with armed masked man

Angela Walls Freeman, the wife of Bun B directed the masked gun man to their car. As he held a gun to her head. The masked gun man who was caught on surveillance tape walking towards the door. Angela kept repeating to the gun man” don’t kill me, just take the car.” Meanwhile, Freeman grabbed his gun and went downstairs, according to ABC 13 News. Freeman saw the masked gun man in his garage. The two exchanged gunfire as Demonte Jackson ran from the home. Jackson was hit. The police were able to get a positive ID on the masked gun man. Jackson was apprehended and is currently in jail awaiting arraignment. 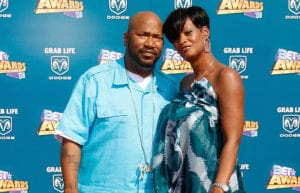