An arrest was made in Florida by the Broward County Sheriff’s office today. Michael Boatwright, 22, was one of the two armed suspects who confronted  Jahseh Onfroy aka rap artist ,Xxxtentacion in his car that afternoon in Deerfield Beach, Florida, attempting to rob him. Boatwright was arrested on July 5 on unrelated drug charges, the police said, and was served an arrest warrant for first-degree murder while still in custody on Tuesday.

Unfortunately, the young rap artist Xxxtentacion was gunned down in the prime of his life last month. Xxxtentacion became very popular mainstreaming his music on social media outlet SoundCloud and became a poster child for digital age, with millions of young fans tracking his every utterance. The young rap artist was not without controversy. He had some legal troubles for allegedly beating his ex-girlfriend. The police are still looking for two other suspects in the case.

One of the saddest part of the Xxxtentacion death is he had signed a $10 million music contract. Unfortunately, he will never reach his full potential. Gone too soon!! 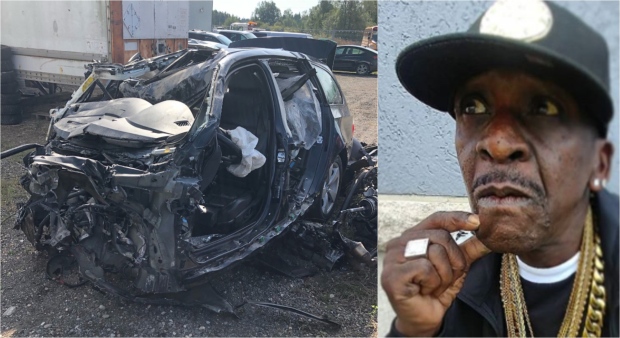 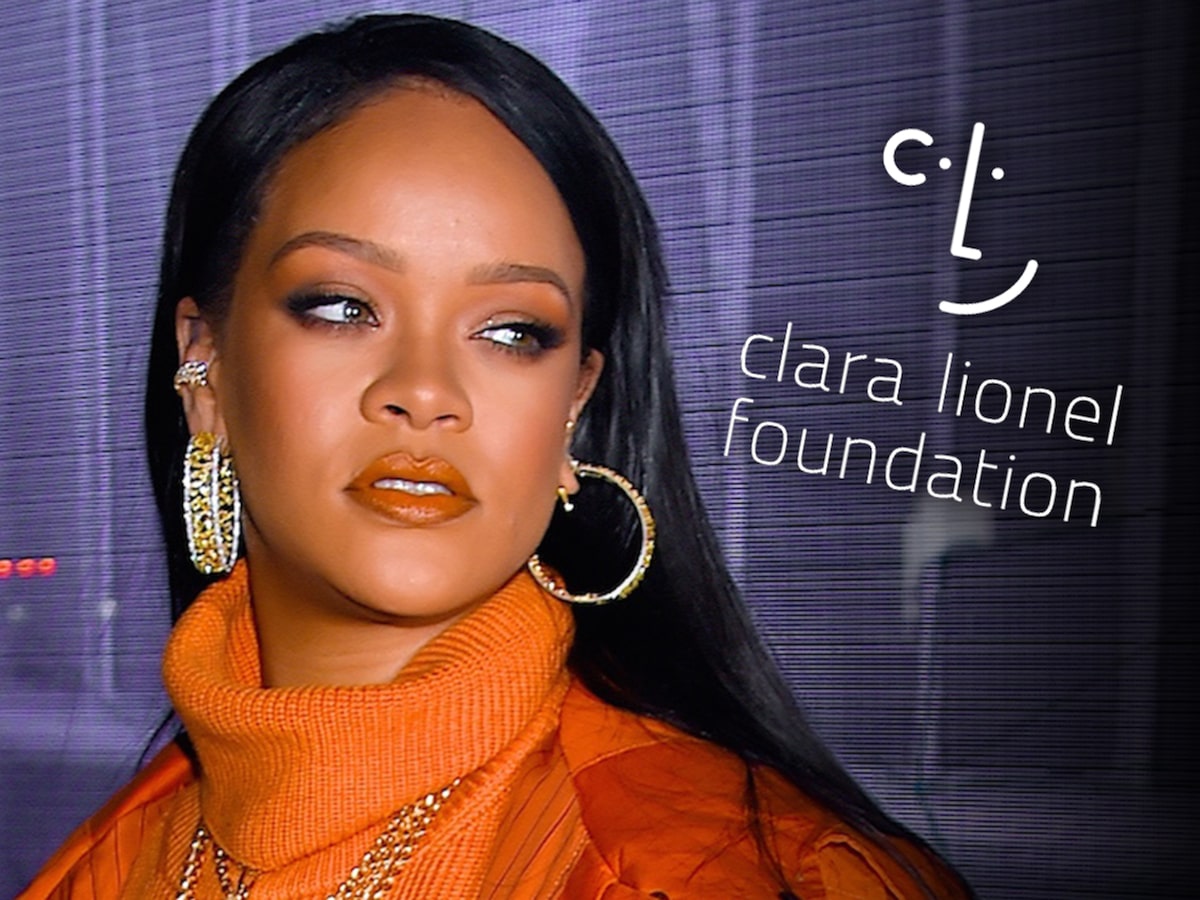 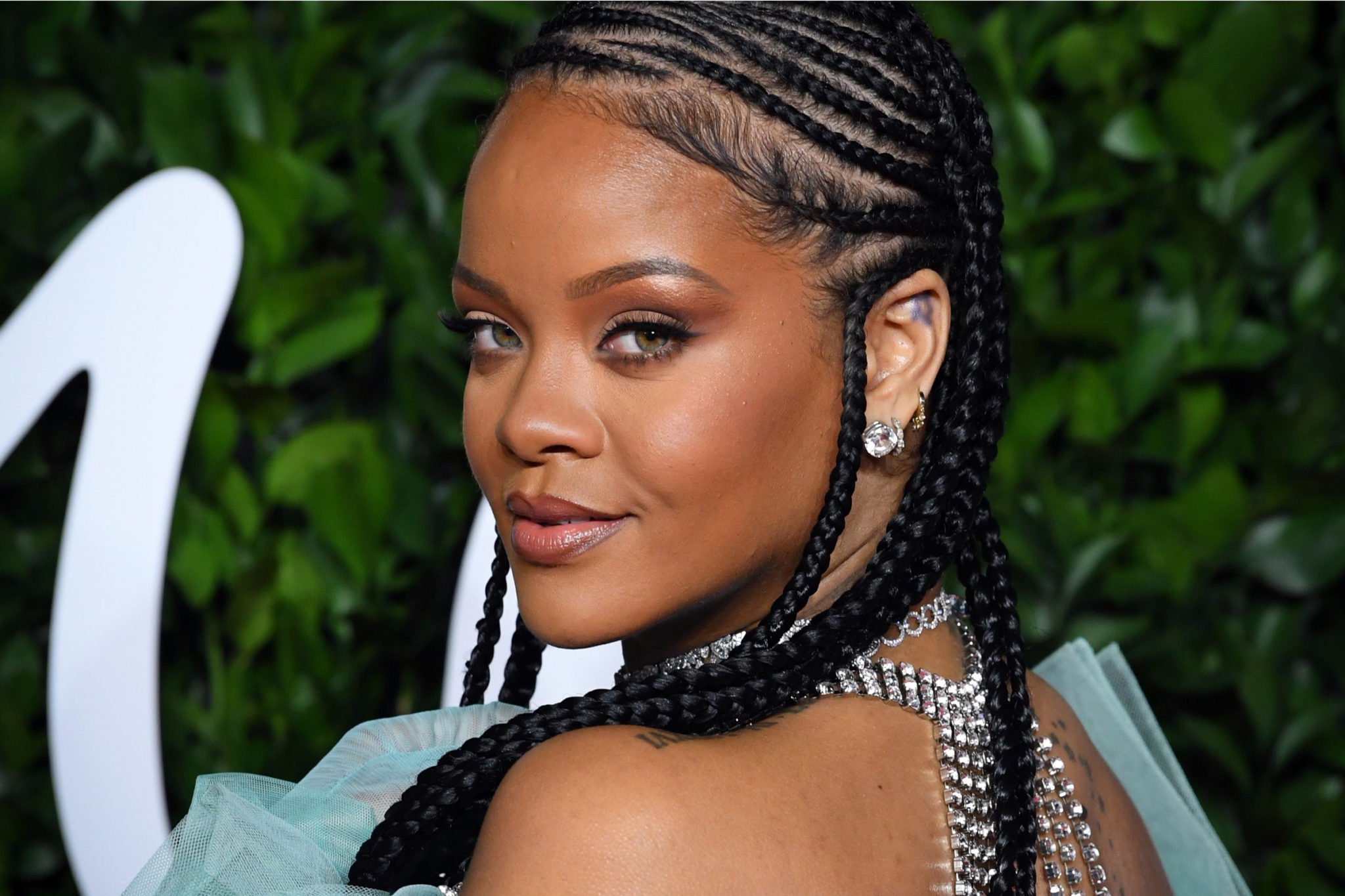