Jamie Foxx and SONY Hook Up!!! 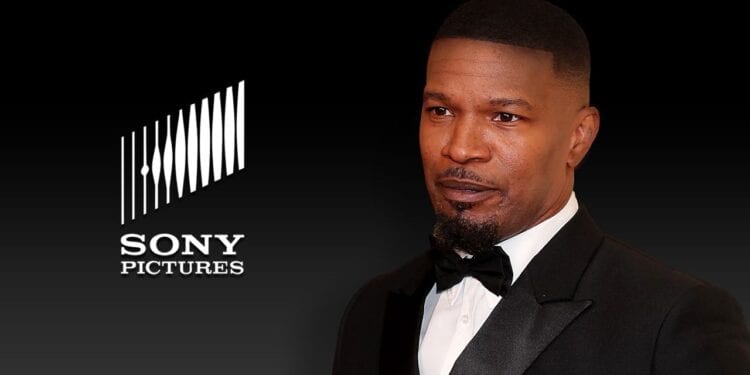 Jamie Foxx has just inked a deal with SONY for future entertainment projects. Get ready for an excitingly lucrative collaboration.

Jamie Foxx and SONY Hook Up For Future Entertainment Projects

Jamie Foxx, the amazingly versatile actor who gave us the multi-award-winning hit movie Ray, and most recently starred in Project Power on Netflix, has teamed up with Sony Pictures.

Announced on Wednesday, an overall deal with the studio was signed by Foxx and his producer partner Datari Turner.

Among the upcoming projects, the duo will be developing and producing feature films. First up, an action thriller that has yet to be named.

As reported by the Source, Sanford Panitch, the president of Sony Pictures Motion Picture Group had this to say about Jamie Foxx –

“Not only is Jamie Foxx one of the most talented and decorated actors in the world, he is also an idea machine…,”

“As a company we have been lucky to work with Jamie in ‘Baby Driver’ and ‘Amazing Spider-Man,’ but his creativity as a producer is his most exciting role yet.”

“Jamie is wildly creative, funny and brilliant, he walks the walk, he talks the talk and we are so proud to be in this partnership with Jamie and Datari. We already have a few projects secretly going and this is only the beginning.”

Other Upcoming Projects By Jamie Foxx

In addition to last month’s Project Power, Foxx has another project he’s working on with Netflix called They Cloned Tyrone with John Boyega and Teyonnah Pharris.

Also, Jamie will be starring in the Netflix series, Dad Stop Embarrassing Me, which is based on the relationship between him and his daughter Corinne.

Another project Foxx will be lending his voice to Disney/Pixar’s upcoming animated film, Soul.  And let’s not forget he’s putting on some major muscle to star as the one and only Mike Tyson in an upcoming biopic.
Fans are eagerly awaiting these future projects. Thanks, Jamie for taking us along for the ride. 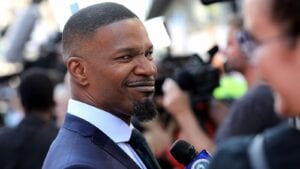